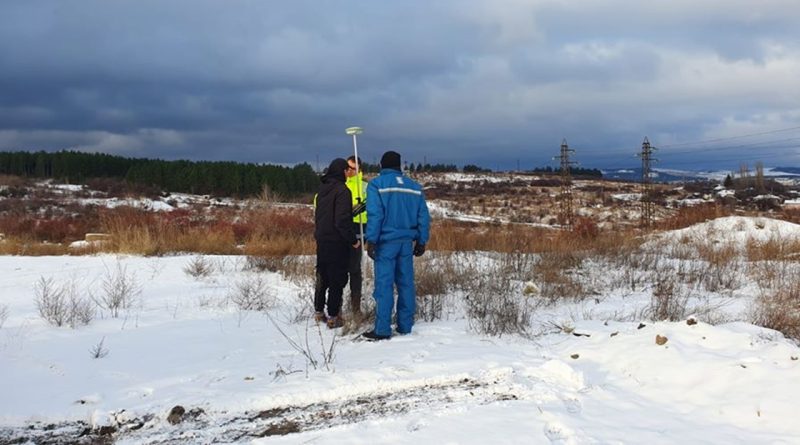 The political row over the water supply crisis in the Bulgarian town of Pernik is continuing, with government insisting that it is working actively to solve the problem while the opposition says that it will table a motion of no confidence over the government’s overall environment and water policy.

Water restrictions were imposed in Pernik earlier in December and in recent days the state of emergency in the town was extended by a month. On December 29, several hundred residents of Pernik held a protest march.

Prime Minister Boiko Borissov, following his latest visit to the town, said in a post on Facebook on December 30: “We are actively working to solve the water problem in Pernik and the state will co-operate with everything we can”.

“I expect that today the municipality will prepare all the necessary documents for the granting of financial support from the government,” Borissov said.

The Prime Minister has promised a new water pipeline as well as work on the new and old water treatment plant, and said that the government would help Pernik mayor Stanislav Vladimirov with the replacement of critical sections of the water supply and sewerage systems.

Seeking to deflect political criticism, Borissov said that in the past 30 years, Pernik had been governed by his GERB party for four, while the opposition Bulgarian Socialist Party had run the town for the other 26.

Commenting on the situation in the industrial area of Pernik, he said that he wanted an investigation into the privatisation of the thermal power plant.

“If the state or the municipality had received money for their capital facilities during the privatisation, we would not be raising money from the state now,” Borissov said.

Following their visit, it was announced that a new alternative water supply route would be constructed using state funds. Work on clearing the route, which is about a kilometre long, was to start on December 30 and cost more than two million leva (about a million euro).

The residents who protested on Sunday demanded that those responsible for the water crisis be held to account. They demanded the appointment of a new head of the town’s water utility, and protested against the decision by the state water regulator to raise the price of water in Pernik by 3.7 per cent as of January 1 2020.

On Monday, Ninova said that the BSP executive bureau and parliamentary group had decided to table a motion of no confidence in Borissov’s entire government about what she termed the failure of its environment and water policy. The motion would be tabled when the National Assembly returns from its recess in mid-January.

“As a result of incompetent policies, negligence and theft, over 10 years of Borisov’s rule, nearly half a million Bulgarians are currently left without access to drinking water.

“The water crisis, from the Pernik crisis, is becoming national because other areas and cities are also obsessed with this problem. At the same time, over the past 10 years, water prices for Bulgarian citizens have been steadily rising without any investment measures being taken. Only 0.5 per cent of the grid has been replaced and over 50 per cent of the water is lost,” Ninova said.

She said that claiming the crisis was the result of natural causes was unfounded, while passing the blame to water companies, mayors and municipal councillors “is a miserable attempt to save the government and the Prime Minister himself”.

“Leaving half a million Bulgarians without basic human drinking water is a policy of genocide,” Ninova said.

(Photo, from the December 29 site visit, via the Facebook page of Borissov)