Bulgaria’s Parliament will hold a debate on the crisis on Syria, it emerged a day after head of state President Rossen Plevneliev called for the legislature to hold a debate a reach a “responsible” position.

Against a background of expectations that the United States will lead some form of military intervention against the Assad regime in response to the August 21 chemical weapons attack that left hundreds of Syrian civilians dead, allegedly at the hands of the Damascus government, Bulgaria has not endorsed any such action and has been calling for a political solution.

Bulgaria has said that it has not been asked to assist in any such action and would state its position should this happen. A special meeting on August 30 of the security council at the Cabinet office resulted only in an 11-point “plan” to deal with any possible wave of refugees. 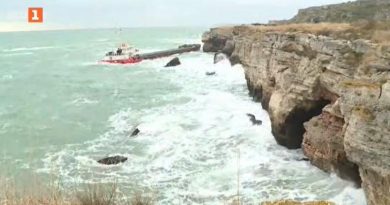