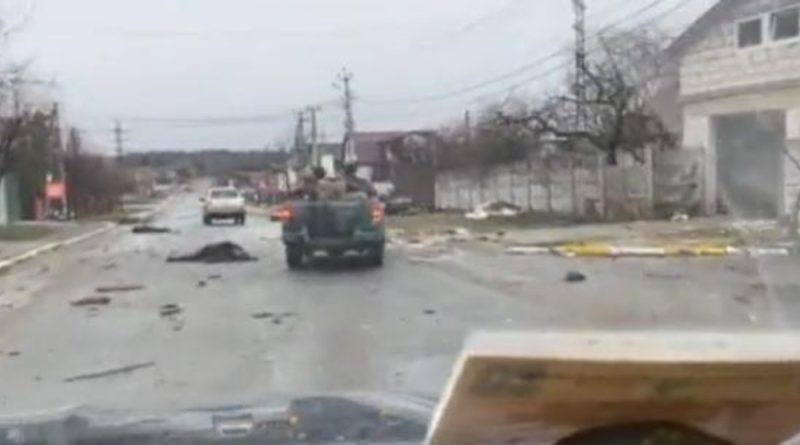 Bulgaria has joined in condemnation following visual evidence of Russian war crimes against civilians in Bucha, on the outskirts of Kyiv, and other places formerly under Russian occupation.

“The reports about Ukrainian civilians murdered by the Russian army and the images from Bucha massacre are appalling,” Bulgarian Prime Minister Kiril Petkov said in a message on Twitter.

“My deepest condolences and solidarity to the Ukrainians. Russia must stop this war and perpetrators of war crimes must be held accountable,” Petkov said.

“Shocked by the horrifying images of murdered civilians in the now liberated from the Russian army Kyiv region,” Bulgaria’s Foreign Ministry said in a tweet.

“No justification for such a massacre! Russia must immediately stop this war and withdraw all its forces from Ukraine. Bulgaria stands with Ukraine!” Bulgaria’s Foreign Ministry said.

Videos and photographs showing the corpses of civilians in parts of Ukraine in areas formerly held by Russia, as well as reports of mass graves, have prompted strongly-worded condemnatory statements, from leaders of the EU and Nato, and bolstered evidence to be provided to the international court’s investigation into alleged war crimes committed by Russia’s military, which invaded Ukraine on the orders of Vladimir Putin.

Amid the withdrawal of Russian forces from areas they held temporarily after the February 24 current invasion of Ukraine, numerous accounts are emerging of indiscriminate murders and sexual assaults of Ukrainian civilians by Russian forces.

(Screenshot from footage posted by Ukraine’s military on Twitter) 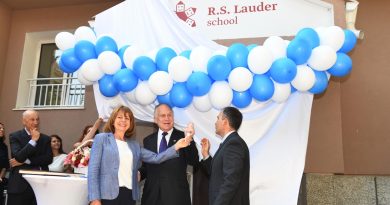 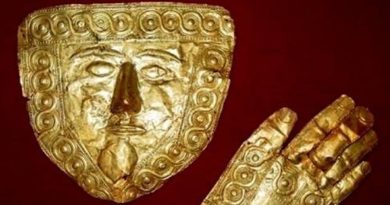