A general election is likely next month in the Czech Republic after the Chamber of Deputies voted on August 20 to dissolve parliament, raising the issue of how much influence Czech president Miloš Zeman will wield over the next government.

Lawmakers voted 140 to seven in favor of holding new polls, with the Czech Social Democratic Party (ČSSD), Public Affairs (VV), Communists (KSČM) and TOP 09, along with a number of deputies without a parliamentary party group affiliation, lining up in favor of dissolving parliament. At least 120 deputies had to agree to dissolve parliament for the vote to succeed.

With the right-leaning Civic Democratic Party (ODS), which boycotted the vote, languishing in the polls, left-wing lawmakers are likely to be able to form a government after the election, expected on October 25 and 26. 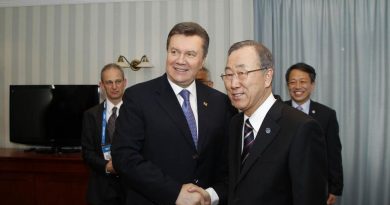 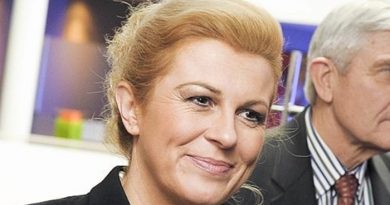 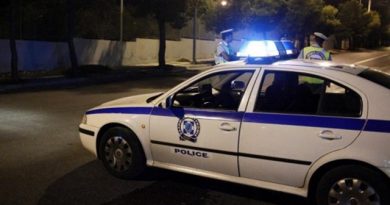