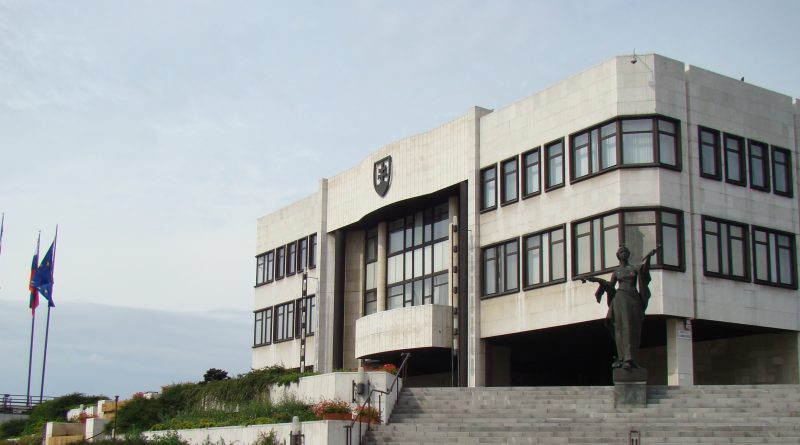 Slovakia’s economy in the second quarter of 2013 posted a 0.9 per cent growth on an annual basis, thus keeping the country out of recession, but the growth is still too feeble to support the creation of new jobs, as indicated by the 1.3 per cent drop in employment when compared to the second quarter last year, according to the flash estimate of the Slovak Statistics Office released on August 24. In the first quarter of this year, the economy grew by 0.6 per cent, the statistics authority said.

The modest second quarter growth numbers nonetheless surpassed forecasts by market watchers with commercial banks, who had predicted 0.7 per cent growth. According to the July survey of Slovakia’s central bank, they forecast 0.8 percent growth for the year, according to the SITA newswire. They also said that if positive trends continue here and in other euro zone countries, the second wave of recession in the euro zone could end.