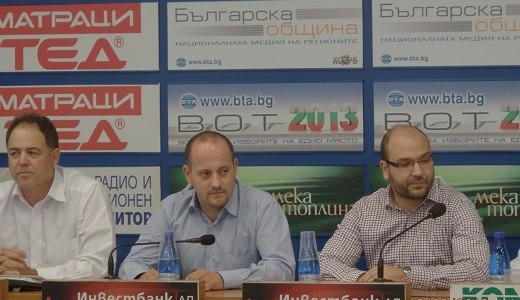 Against the background of many weeks of protests against a Bulgarian Socialist Party government that its thousands of critics see as discredited, and speculation that early parliamentary elections could prove inevitable, a group of minority parties currently without seats in Parliament continue to seek to position themselves for a united bid in the next elections.

The Reformist Bloc, launched soon after the May 2013 national parliamentary elections, gained a minor but arguably significant boost on August 15 when the centre-right Union of Democratic Forces and the Bulgarian Agrarian National Union joined its ranks.

This added to an existing slightly motley crew, made up of the right-wing Democrats for a Strong Bulgaria, Bulgaria for Citizens Movement, Blue Unity, the People’s Party Freedom and Dignity and the Green Party.

Of this latter list, only the first has in common recent membership of Parliament. The DSB was founded originally by former prime minister and former UDF leader Ivan Kostov, who stepped down after the DSB won no seats in May 2013.

The Reformist Bloc is the largest incarnation in a quest of more than a decade to form a wide coalition of parties opposed to the lineal successors of the Bulgarian Communist Party, today’s Bulgarian Socialist Party, holding power – as it does now, the result of Boiko Borissov’s centre-right party GERB having won the largest share of seats but lacking any allies in Parliament with which to form a governing coalition.

From 1997 to 2001, the UDF of old was the predominant political force in Bulgaria, swept to power after the previous occasion that the Bulgarian Socialist Party brought the country to its knees financially and economically.

But strategic blunders saw the UDF defeated in 2001 at the hands of former monarch Simeon Saxe-Coburg, and subsequent political events saw the notion of a unified centre-right force remain ever elusive. 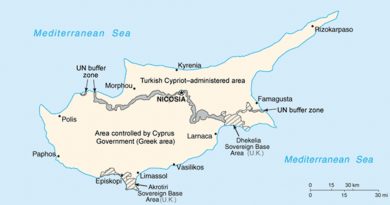