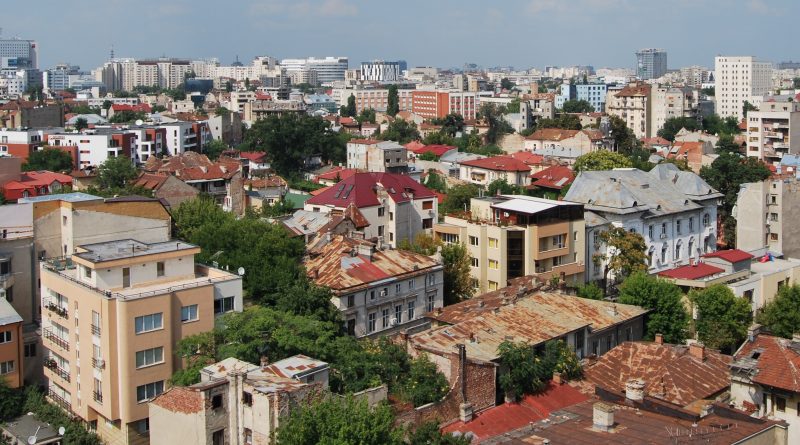 Romania has the most real estate owners in Europe, with a rate going to as much as 96.6 per cent of the population, according to the latest statistics from Eurostat.

Overall, the EU has an average ownership rate of 70.9 per cent of the population.

Reflecting on these numbers, the French daily Le Figaro writes Spain built about 800 000 homes a year between 2005 and 2007, more than Germany, France and Italy altogether, which in the end led to an overblown offer compared to the demand. This accelerated rhythm of construction finally generated the real estate bubble whose effects are far from being over.

Switzerland imposes quotas on work permits for Bulgarians and Romanians