Euro zone annual inflation was 1.6 per cent in July, unchanged from June, European Union’s statistics board Eurostat said on August 16. The annual inflation in the EU as a whole was also flat in July at 1.7 per cent.

In July, the lowest annual rates were observed in Greece (0.5 per cent deflation), Bulgaria (flat) and Denmark (0.4 per cent inflation), and the highest in Estonia (3.9 per cent), Romania (3.4 per cent) and the Netherlands (3.1 per cent).

Bulgaria reported earlier this week monthly deflation of 0.1 per cent in July and the annual figure at the end of the month was zero per cent.

(This is the harmonised consumer price index used by Bulgaria’s National Statistics Institute to compare inflation to the rest of the EU. The inflation figures calculated using the institute’s own methodology were 0.5 per cent deflation for the month and 0.5 per cent inflation on an annual basis.) 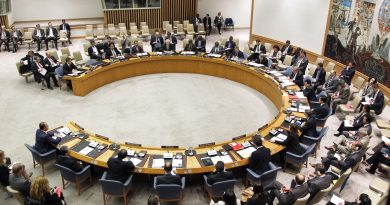 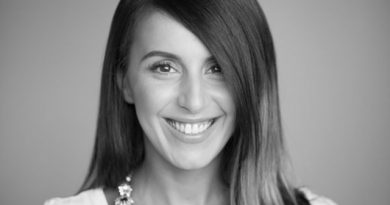 Jamala’s ‘1944’ to represent Ukraine at Eurovision