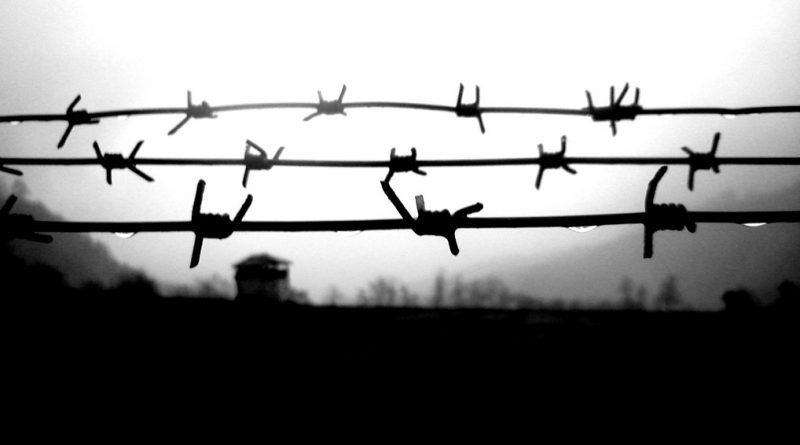 A court in Hungary has jailed three men for life and a fourth for 13 years for a series of killings targeting the Roma population. Advocacy groups say violence, intimidation and discrimination are experienced daily by the Roma — and not just in their historic homelands in Eastern Europe.

The four convicted men were part of a gang that carried out attacks over 13 months in 2008 and 2009, killing six people and leaving Hungary’s Roma population terrified.

In one attack in the village of Tatarszentgyorgy, the gang set fire to a house before opening fire on the occupants. Robert Csorba and his 4-year-old son were killed and a girl seriously wounded.

Robert’s mother Erzsebet Csorba welcomed the court verdict — but said she had no faith that the case would deliver wider justice for the Roma.

“I can’t say it’s easier now, it’s more difficult. It might be harder for us, because of all the heartache that made us numb to life,” said Csorba.

In 2009, human rights groups tried to use the Csorbas funerals to encourage understanding between Roma and other Hungarians.

“Hungarian society is very fragmented and broken into two parts,” said Varro. “There are our dead and their dead, there is our memory and your memory, and it’s very rare to bridge that division.”

Roma have lived in Hungary and its neighboring countries for centuries. Support groups say the fall of communism — and more recently the global financial crisis — hit the Roma disproportionately hard.

Meanwhile, Amnesty’s Cernusakova says anti-Roma political parties like Jobbik are on the rise.

“There were many allegations in the past that Jobbik was actually using Roma and other groups as scapegoats for the general feeling of discomfort due to the economic crisis,” she said.

“Discrimination cuts throughout their lives and affects them from early childhood pretty much until the end of their lives,” she said. “It’s one of the biggest communities in Europe that is discriminated [against] in this way. It’s also not only a problem of Eastern Europe, especially after the expulsions from France and the eviction of camps in Italy.”

Starting in January 2014, Romanian and Bulgarian citizens — including ethnic Roma — will be permitted free movement within Europe’s labor market. The European Union has called on member states to do more to integrate Europe’s 12-million-strong Roma population. 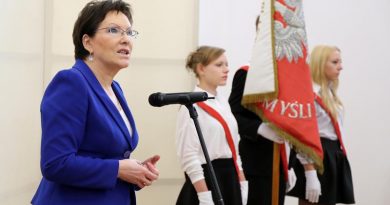