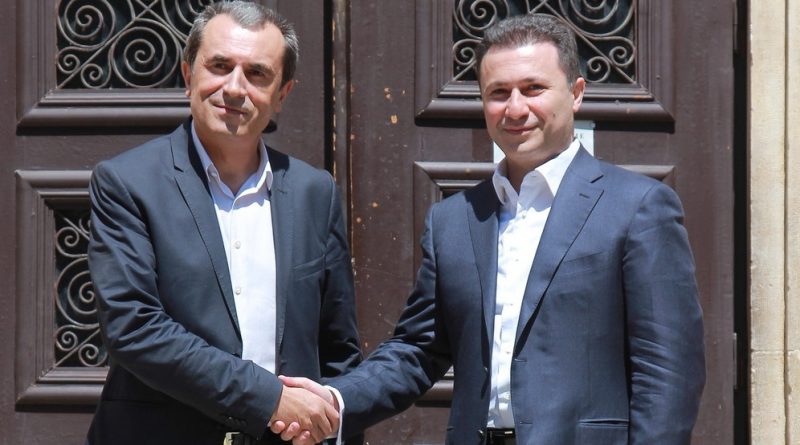 Plamen Oresharski and Nikola Gruevski have become the latest two occupants of the prime ministers’ chairs in their respective countries to publicly express good intentions about the future of the bilateral relations between Bulgaria and Macedonia.

The two met in the Bulgarian town of Kyustendil on July 28 2013.

The meeting took place against a background of continuing efforts to achieve a “good neighbourliness agreement” between Bulgaria and Macedonia, a step that Sofia sees as essential to the stated Euro-Atlantic ambitions of its neighbour, underlining that good-neighbourliness is a key element of EU integration – in addition to meeting the set criteria for membership of the bloc.

After the talks, Oresharski said that “Bulgaria supports Macedonia’s Nato and EU membership, as well as that of all countries from the Western Balkans.

“We insist on a good neighbourly relations and co-operation agreement and we hope that work on it will continue at an accelerated pace. I emphasised to the prime minister (Gruevski) that, in order to smooth out the existing differences, it would be good to organise joint celebrations of historical events which are interpreted differently in the two countries”.