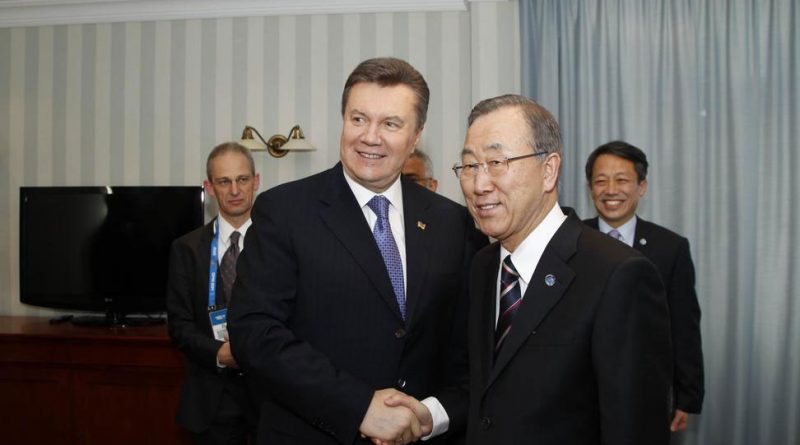 United Nations Secretary-General Ban Ki-moon has reiterated to Ukrainian president Victor Yanukovych the urgency of ending the political crisis in Ukraine through dialogue and the need to prevent further violence.

At a meeting ahead of the opening of the Sochi Olympics on February 7 2014, Yanukovych briefed Ban at length on the genesis of the crisis and recent developments, according to a read-out of the meeting issued by Ban’s spokesperson, the UN News Centre said.

The Ukrainian capital, Kyiv, has been witnessing mass protests since late November, following a government decision not to sign an agreement on broader integration with the European Union.

The demonstrations flared up again a couple of weeks ago in the wake of new legislation that restricted the exercise of fundamental rights, including the rights to freedom of association, assembly and expression, and the operation of non-governmental organisations, as well as imposed penalties, including prison sentences, for breaches.

The UN News Centre said that Ban thanked Yanukovych for receiving his Special Envoy, Robert Serry, whom he dispatched to Kyiv from January 28 to 30 to convey his “interest and concern” in developments and to express the UN’s solidarity with Ukrainians.

Ban said that the UN stood ready to provide technical assistance if requested by both sides. 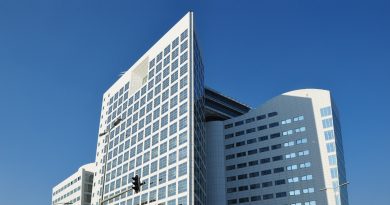