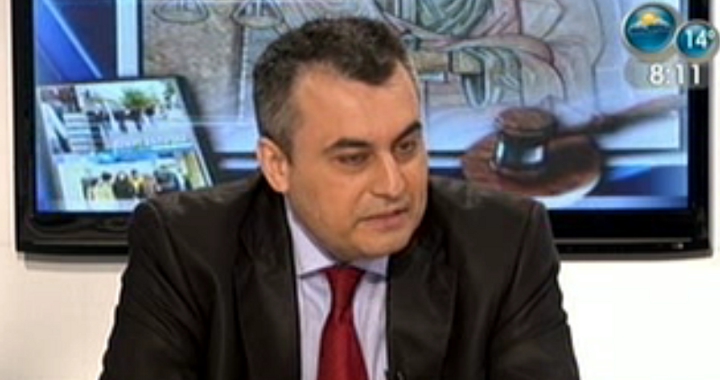 The SJC decision was passed 19 members in favour, one against and two abstentions. The council did not make the reasons public, as it is prevented by law from doing so until the appeal period is concluded, news website Mediapool.bg reported.

Kokinov resigned as Sofia City Prosecutor on April 26, after recordings were leaked of him allegedly in conversation with former prime minister Boiko Borissov and former agriculture minister Miroslav Naidenov about how to influence the course of an investigation into Naidenov.

The SJC accepted his resignation as prosecutor, but declined to accept Kokinov resignation from the judiciary (submitted on April 29), instead scheduling a disciplinary hearing for May 13, which Kokinov declined to attend, claiming prior engagements.

The committee also declined a request filed by Kokinov to postpone the hearing – the reason for the request being that Kokinov is facing another disciplinary investigation into claims that he had failed to observe the principle of random distribution of court cases in the Sofia prosecutor’s office.

The leaked recording featuring Kokinov, Naidenov and Borissov is the second strand in the eavesdropping controversy that made headlines immediately prior to the May 12 parliamentary elections in Bulgaria, separate from the allegations about illegal eavesdropping by the former government headed by Borissov.

An earlier initial investigation found “prerequisites” for eavesdropping but did not establish actual eavesdropping, although four officials faced criminal charges – three for dereliction of duty, one for allegedly obstructing the investigation.

It was the findings of this initial investigation that Kokinov allegedly discussed with Borissov and Naidenov at Borissov’s Bankya home on April 15 – before the results were made public by the Prosecutor-General’s office later the same day. 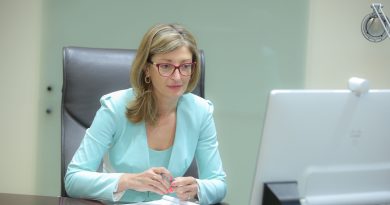