In the latest sitting of Bulgaria’s half-empty Parliament, the parties supporting the government voted to defer resolution of the issue that brought down the previous government, extending the period for deciding electricity prices by a month to the end of July.

Electricity prices were the issue around which the protests of early 2013 were mobilised. When there was a violent incident in Sofia, the then government of Boiko Borissov stepped down, opening the way for early elections. In those elections in May, Borissov’s party got the largest single share of votes but could not form a government.

Instead, the second-ranked Bulgarian Socialist Party came to power with the backing of the Movement for Rights and Freedoms and the tacit support of ultra-nationalists Ataka.

This current government has been the target of widespread protests over its decisions, and the blundering and increasingly discredited administration spent its first weeks focusing on eradicating Borissov’s legacy rather than addressing issues such as the economy – and energy prices. 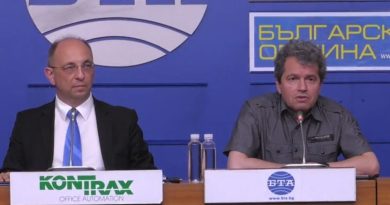