A proposed $8.2 billion merger between the InterContinentalExchange and the NYSE-Euronext markets moved a step closer to reality Monday, when the European Commission gave its approval.

The deal was approved by shareholders, but still faces scrutiny by U.S. and other regulators.

EU officials said the deal would not harm competition because the two trading organizations are not direct competitors in most markets.

The InterContinentalExchange, also called “ICE,” is based in Atlanta, Georgia and is best known as a commodities marketplace. NYSE-Euronext is a leading global operator of financial markets, including the New York Stock Exchange.

The combined ICE-NYSE Euronext would be the third-largest exchange group globally, behind Hong Kong Exchanges and Clearing and CME Group. 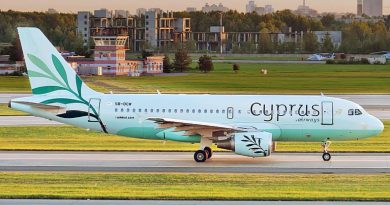 July 2019 poll: Consumer confidence in Bulgaria up slightly in past three months