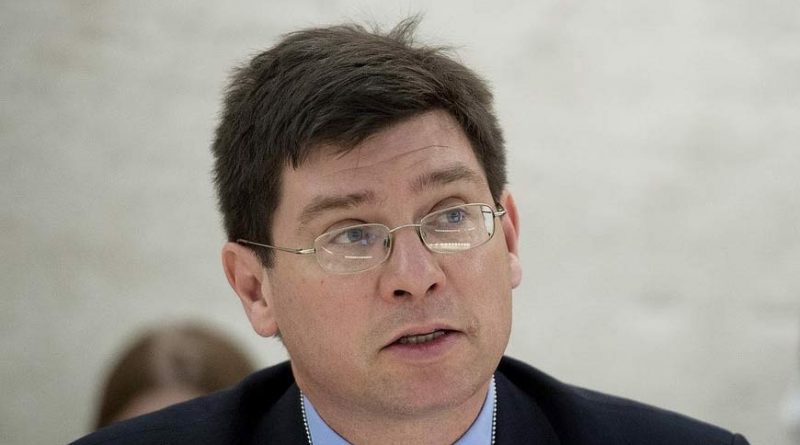 Migration policy in the European Union (EU) must incorporate a human rights approach instead of solely focusing on security concerns, a United Nations independent expert said on May 28 2013.

“Within EU institutional and policy structures, migration and border control have been increasingly integrated into security frameworks that emphasise policing, defence and criminality over a rights-based approach,” the Special Rapporteur on the human rights of migrants François Crépeau, told the UN Human Rights Council in Geneva, according to a report by the UN Neww Centre.

“I regret that within the EU policy context, irregular migration remains largely viewed as a security concern that must be stopped,” Crépeau said. “This is fundamentally at odds with a human rights approach, concerning the conceptualisation of migrants as individuals and equal holders of human rights.’’

Crépeau undertook a one-year study to examine the rights of migrants in the Euro-Mediterranean region, focusing in particular on the management of the external borders of the EU in key transit countries – namely Turkey and Tunisia – as well as two of the main entry points, Greece and Italy.

He said that, “the systematic detention of irregular migrants has come to be viewed as a legitimate tool in the context of EU migration management, despite the lack of any evidence that detention serves as a deterrent.”

He called on EU authorities to address factors regarding irregular immigration in Europe, such as the demand for a seasonal, low-skilled, easily exploitable workforce, and instead open up more regular immigration channels, including for low-skilled workers, that more accurately reflect the labour needs of the EU.

In his report to the Council, Crépeau said that there had been an ‘externalisation’ of border control, through which countries of departure or transit bear all the responsibility for preventing irregular migration, and underlined that the EU must share this responsibility among its member states. 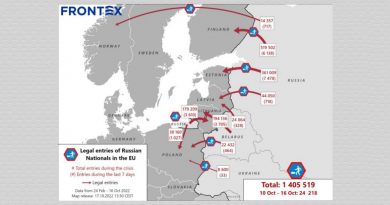 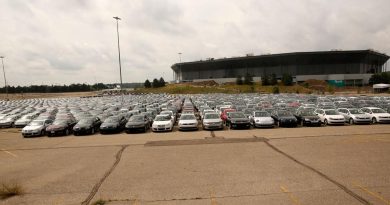 When the Balkans are turned into the rubbish dump of Europe