Reports by the World Bank and the European Commission paint a grim picture of the state of the energy sector in Bulgaria – probably hardly a surprise, given that it was electricity issues around which Bulgarians mobilised in street protests in early 2013.

Economy, Energy and Tourism Minister Assen Vassilev, a member of the caretaker that has stewardship of Bulgaria pending the formation of an elected government, said that some of the findings of the World Bank report were that there was a lack of transparency in the management of state-run companies, a widespread sense of corruption and an insufficiently independent regulator to control the entire energy system.

Speaking at a news conference on May 28, Vassilev said that apart from Malta, Bulgaria ranked bottom in public trust in the energy system.

Sixty-one per cent of Bulgaria’s population was “energy poor”, he said, and called for serious reforms.

The World Bank report said that there should be a more adequate system for assisting the energy-poor and for improving the management of the energy system.

He presented data which slammed the State Energy and Water Regulatory Commission. According to the World Bank, the state regulatory body in Bulgaria is not sufficiently independent and needs additional financing. A further problem is that the commission has only 15 experts in charge of energy regulation.

She said that the analysis in the World Bank and European Commission reports represented the real situation.

“This is a good beginning for the next government,” she said.

According to the EC report, the Bulgarian economy has four times lower energy efficiency in comparison with other countries. The report also referred to a “highly negative opinion about the sector and public mistrust in the energy sector”.

The proposed government with Plamen Oresharski as prime minister-designate, should it be approved by Parliament, has named the energy sector as a priority for reforms. Oresharski, socialist candidate to head the government and a former finance minister, has spoken of the need to “rebalance” the energy sector.

Rossen Plevneliev, who took office as head of state in January 2012 after being elected President of Bulgaria on the ticket of the centre-right GERB party, has for several months spoken repeatedly of the need to make progress on energy sector reforms, notably including liberalisation.

On May 28, he called for a rethink on Bulgaria’s approach to energy matters.

Plevneliev said that there was no alternative to the transition to an energy-efficient and low carbon economy.

“If we want citizens to get reasonable electricity bills, there is no alternative to energy efficiency,” he said. 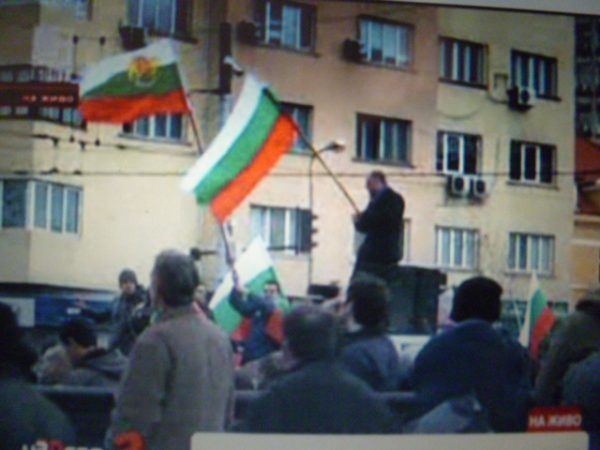 Plevneliev said that energy in Bulgaria was the cheapest in Europe and yet people had come out to protest against high electricity bills. The solution to the problem, according to Plevneliev, was the correct priorities towards liberalisation and market pricing in the energy sector.

He said that Bulgaria was on track to achieve the goal of achieving a 16 per cent share of renewable energy sources and the reduction of greenhouse gas emissions by 20 per cent by 2020. 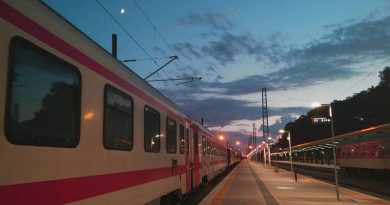