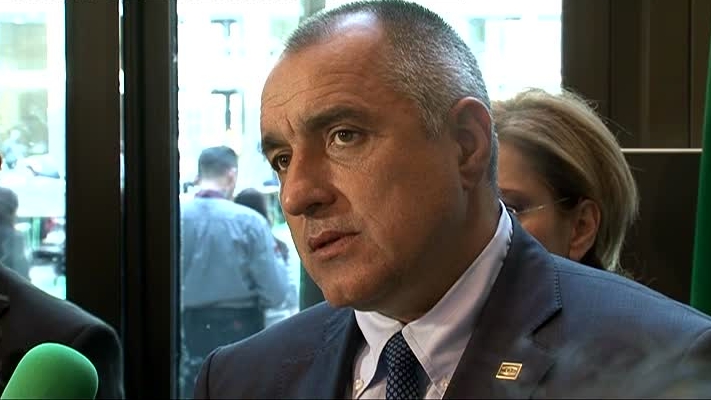 The beginning of the final week of the parliamentary election campaign in Bulgaria brought no new revelations in the ongoing eavesdropping row, although the issue remained firmly in focus on May 7, with former prime minister Boiko Borissov questioned by prosecutors.

Borissov was asked to meet investigators regarding the wiretaps sent anonymously to the local media on April 26, which recorded Borissov at his home in the Sofia suburb of Bankya on April 15.

Exiting the Palace of Justice in Sofia, Borissov offered an unusually terse statement to the numerous reporters gathered outside. “We discussed how to identify this crime group that organises illegal eavesdropping of people’s houses,” he said.

Borissov did not comment on the contents of the recording, in which he allegedly discussed – with former Sofia City Prosecutor Nikolai Kokinov and former agriculture minister Miroslav Naidenov – the findings of the prosecutor office’s investigation into the alleged illegal eavesdropping during Borissov’s term as prime minister.

That investigation found “prerequisites” for eavesdropping but did not establish actual eavesdropping, but four Interior Ministry officials were indicted as a result of the probe – three for dereliction of duty, one for allegedly obstructing the investigation.

It was the findings of this initial investigation that Kokinov allegedly discussed before an official announcement of the investigation’s results, as well as the three allegedly seeking to influence an investigation into corruption by Naidenov while in office as agriculture minister.

Recordings from this conversation were leaked to the media on April 26, a day after Naidenov was suspended from Borissov’s GERB party for saying on live television that then-interior minister Tsvetan Tsvetanov had been behind illegal eavesdropping on all members of the cabinet including Borissov.

Tsvetanov, currently GERB’s election campaign chief, denies all wrongdoing and has labelled the eavesdropping controversy as a campaign to discredit GERB. He has said that he was prepared to give up his immunity from prosecution, but only after the May 12 parliamentary elections.

Kokinov, who resigned his position in the wake of the wiretaps leak, has reportedly already been questioned by prosecutors, with local media reports claiming that he has confirmed the authenticity of the recording. Naidenov, who has been granted close personal protection on the orders of prosecutors who questioned him after he made his comments on live television, is expected to be questioned in the coming days.

Borissov’s biggest rival, Bulgarian Socialist Party leader Sergei Stanishev, said during a campaign stop in Pazardjik that he was not interested in Borissov’s explanations to prosecutors because Bulgarian people were more interested in issues other than eavesdropping.

Despite his professed lack of interest, however, Stanishev said that Borissov should answer questions about his alleged obstruction of justice and “why can a former prime minister call the city prosecutor to discuss how to stop an investigation against his former minister,” as quoted by Focus news agency.

Movement for Rights and Freedoms leader Lyutvi Mestan said Borissov was making “a sad attempt to substitute the issue of the contents of the [eavesdropped] conversation with the issue of him being eavesdropped on illegally.” 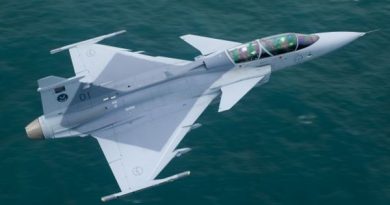 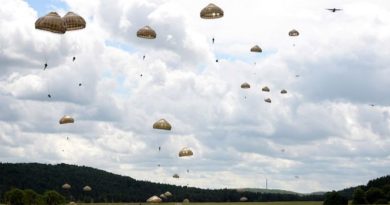