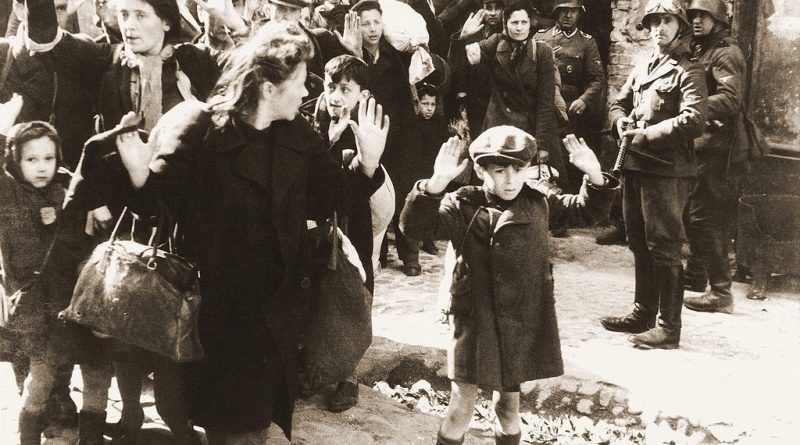 On the site where, in 1943, Jewish partisans of the Warsaw Ghetto first clashed with and revolted against German troops, stands an imposing grey stone wall. On its west side, a bronze group sculpture of male, female and child insurgents several meters high seems to emerge from the wall, peering out and ready for battle. This grand monument commemorates the ultimately unsuccessful rebellion by Warsaw’s Jewish fighters against their Nazi occupiers, who had already deported hundreds of thousands of Jews to the Treblinka concentration camp nearby.

On April 19, 2013 – 70 years after the Warsaw Ghetto Uprising of World War 2 – nearly 2000 guests, including top dignitaries and leaders, gathered to attend official ceremonies at the Monument of the Ghetto Heroes and the Museum of the History of Polish Jews, which opened its doors the same day. President Bronisław Komorowski and Prime Minister Donald Tusk were in attendance, as well as European Parliament President Martin Schulz.

Tusk re-elected, but will anyone lead on migration?