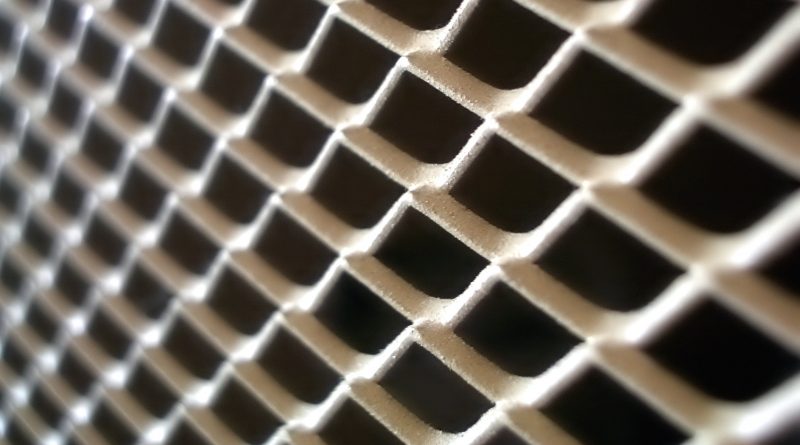 Most of the several thousand victims of people trafficking in the European Union were from Bulgaria and Romania, the European Commission said on April 15 2013, releasing a report critical of the fact that most EU countries have failed to transpose the EU anti-trafficking directive into their national legislation.

The report, which covered the 2008 to 2010 period and was the first report on people trafficking in Europe, said that 23 632 people were identified or presumed victims of trafficking in the EU during that time.

The report also highlights that the number of people being trafficked in and to the EU increased by 18 per cent from 2008 to 2010, but fewer traffickers end up behind bars, since convictions decreased by 13 per cent over the same period.

EU Home Affairs Commissioner Cecilia Malmström said: “It is difficult to imagine that in our free and democratic EU countries tens of thousands of human beings can be deprived of their liberty and exploited, traded as commodities for profit. But this is the sad truth and trafficking in human beings is all around us, closer than we think.

“I am very disappointed to see that, despite these alarming trends, only a few countries have implemented the anti-trafficking legislation and I urge those who have not yet done so to respect their obligations,” Malmström said.

In order to curb these trends the ambitious legislation and measures to address trafficking in human beings have to be adequately transposed and implemented, the European Commission said.

“If the directive is indeed fully transposed, it has the potential to have a real and concrete impact on the lives of the victims and to prevent others from falling victim to such a heinous crime,” the Commission said.

It also foresees the establishment in each EU country of a national rapporteur or equivalent mechanism reporting on trends, gathering data and measure the impact of anti-trafficking activities.

The European Commission said that it was also presenting an overview of the rights of the victims of trafficking in human being to provide clear, user-friendly information on the labour, social, residence and compensation rights individuals are entitled to under EU law. Such an overview will be used by victims, and practitioners (NGOs, the police, immigration authorities, labour inspectors, border guards, health and social workers) working in the field of trafficking in human beings.

This would contribute to the effective realisation of these rights by helping authorities in EU member states to deliver the assistance and protection that victims need and deserve, the Commission said.

The Commission said that all EU member states have contributed to the report – the collection of comparable and reliable data remains however challenging and figures should be interpreted with caution, as it only represents the tip of the iceberg.

A study by the International Labour Organisation shows that 880 000 people in the EU are victims of forced labour, including forced sexual exploitation.

• The profile of victims by gender and age in the three reference years was 68 per cent women, 17 per cent men, 12 per cent girls and 3 per cent boys.

• The majority of the identified and presumed victims over the three reference years are trafficked for sexual exploitation (62 per cent). Trafficking for forced labour (25 per cent) comes second and trafficking in other forms such as trafficking for the removal of organs, for criminal activities or for selling of children follow with much smaller percentages (14 per cent).

• The majority of the identified and presumed victims over the three reference years are from EU member states (61 per cent), followed by victims from Africa (14 per cent), Asia (6 per cent) and Latin America (five per cent).

• Most victims detected in EU member states are citizens from Romania and Bulgaria.

• Most victims having citizenship outside of the EU member states are from Nigeria and China.

• The number of residence permits for victims of human trafficking having citizenship outside of the EU increased from 703 in 2008 to 1196 in 2010.

• The total number of suspected traffickers in EU member states decreased by approximately 17 per cent from 2008 – 2010.

• 75 per cent of the suspected traffickers are male.

• The total number of convictions for trafficking in human beings decreased by 13 per cent from 2008 to 2010. 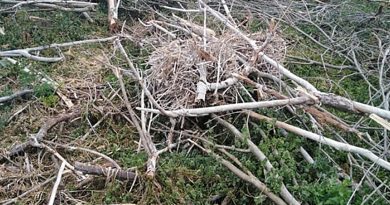