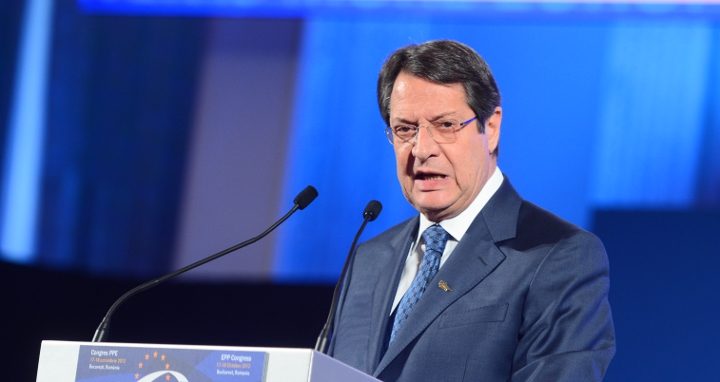 The Cypriot president is warning of “difficult days ahead” for his debt-ridden island nation, as it embarks on an austerity program to meet the demands of international lenders who handed the country a $13 billion bailout.

Nicos Anastasiades said Wednesday that Cypriots will have to make a collective, consistent effort to boost the country’s economy, which until now has been centered largely on its role as an offshore banking center and tax haven for wealthy investors.

“Without a doubt, the difficult days ahead require firstly, collective effort and secondly, consistency necessary for fiscal discipline and for the implementation of the measures to jump start our economy as quickly as possible.”

Mr. Anastasiades spoke as he swore in a new finance minister, Haris Georgiades. He replaces Michalis Sarris, who quit after less than five weeks on the job, and sharp criticism of his handling of the bailout negotiations.

“The responsibilities are great and the expectations of the people are even greater. We are sure that we will do everything possible for the welfare of the country. With your leadership and guidance I am sure we will succeed.”

Cyprus completed details of the bailout with its European neighbors, the European Central Bank and the International Monetary Fund. Nicosia will have to repay its loans over a 12-year period, but only after a decade-long grace period to give the island time to grow its economy.

Under terms of the rescue, the island has to sharply cut the size of its banking system, increase taxes, cut its government workforce and sell some state-owned companies. 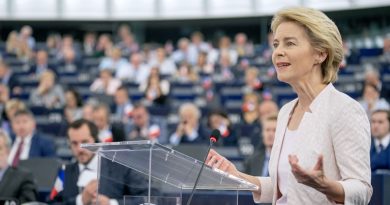