Forty-four members of a global credit card fraud network have been arrested in a joint operation co-ordinated by the Romanian Cybercrime Unit in Romania, in close co-operation with Europol’s European Cybercrime Centre (EC3).

The international operation, “Pandora-Storm”, succeeded with the apprehension of the organised crime group members involved in sophisticated manipulations of POS (point of sale) terminals in big shopping centres across Europe and also on-line fraud, Europol said on March 28.

During the operation, two illegal workshops for producing devices and software to manipulate POS terminals were dismantled. Illegal electronic equipment, financial data, cloned cards, and cash were seized during 82 house searches in Romania and United Kingdom. More than 400 police officers were involved in the international operation.

The group’s modus operandi involved sophisticated methods of stealing people’s credit and debit card numbers and PIN codes by implanting card reading devices and malicious software on POS terminals. Such crimes pose a huge threat as within a short period of time, thousands of customers across Europe can be victims of fraud. The criminals used counterfeit payment cards with stolen data for further illegal transactions mainly in Argentina, Colombia, the Dominican Republic, Japan, Mexico, South Korea, Sri Lanka, Thailand and the United States. The members of the group are also responsible for setting up a sophisticated criminal network for on-line fraud.

The investigation was run by the Romanian Cybercrime Unit and a specialised Organised Crime Division of the Prosecutor’s Office (DIICOT) together with valuable support from 20 different law enforcement agencies from Europe, America and Australia. Europol’s EC3 facilitated co-operation with European and overseas states. Twenty-eight analytical reports were prepared and several operational meetings for prosecutors and investigators from 20 countries were organised by Europol prior to the raid. The co-ordinated approach of the police and judicial authorities on the international level was crucial to properly tackle and investigate this huge criminal network involved in misuse of the European card data overseas, Europol said.

On March 28, support of the final arrests was carried out from the command centre set up in Bucharest by the Romanian Police. Europol officers assisted the action by deploying the mobile office to Bucharest while simultaneously providing support at Europol’s Headquarters in The Hague.

“This case is another example of excellent police work and flawless cooperation and a proof of the fact that EU law enforcement cooperation continues to improve.” says Troels Oerting, Head of European Cybercrime Centre (EC3) at Europol. “This is a good sign for the future when increased cybercrime will become a great challenge for the LE community.” 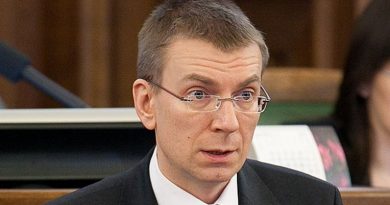 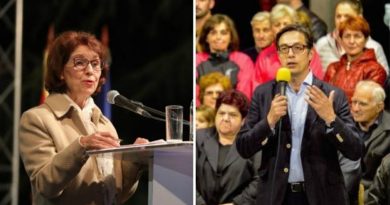