Banks across Cyprus are expected to be filled with long lines of anxious customers when they reopen Thursday after a 12-day shut down.

The banks will stay open for just six hours beginning at noon local time , and people will only be allowed to withdraw $383 a day from their accounts. Travelers leaving the Mediterranean island can take no more than $3,831 to other countries. The strict restrictions were imposed to prevent a massive run on accounts that could trigger a catastrophic bank failure.

Security around many banks was tight Wednesday evening as employees prepared to resume operations.

Cyprus banks have been closed since March 16 while the government negotiated a $13 billion bailout from European neighbors, the European Central Bank and International Monetary Fund. As part of the deal, Cyprus agreed to confiscate 40 percent or more from the biggest, uninsured accounts above $130,000 to help pay for the rescue.

The deal also forces the restructure of the Bank of Cyprus, the island’s largest lender. The bank will absorb some of the assets of Cyprus’s second-largest bank, Cyprus Popular, also known as Laiki, which is being shut down.

Bank of Cyprus chief executive Yiannis Kypri was dismissed by the nation’s central bank, following the appointment of a special administrator for the lender. The bank’s chairman submitted his resignation after the administrator was appointed, but the bank board rejected his request.

Cyprus is the fifth of the eurozone nations where billions of dollars in bailouts have been needed to ward off bankruptcy, following Greece, Portugal, Ireland and Spain. 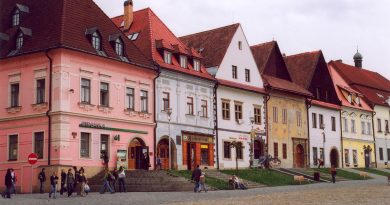