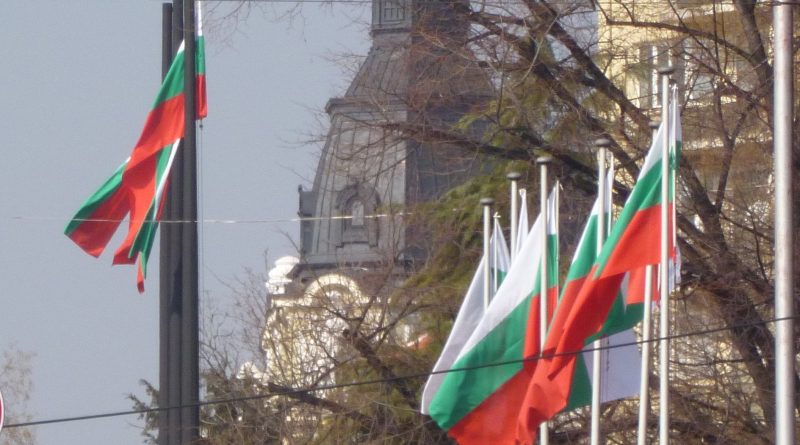 A new opinion poll by the MBMD agency, released on March 28 2013, showing Boiko Borissov’s party GERB with a decisive 30 per cent share of support while Sergei Stanishev’s Bulgarian Socialist Party had fallen to 16 per cent, ran into controversy immediately.

Against a background of the nationwide protests that prompted Borissov to announce in February that he was resigning as prime minister, opening the way for the ahead-of-term parliamentary elections on May 12, recent polls have shown a margin between GERB and the BSP so small as to be within the margin of error.

Recent polls have shown ultra-nationalists Ataka having been revived from political near-death by national disgruntlement, support for the Movement for Rights and Freedoms at customary levels, and the performance of Meglena Kouneva’s Bulgaria for Citizens as at best getting it only a few seats should it overcome the threshold for a debut in Parliament.

According to MBMD director Mira Radeva, were parliamentary elections held immediately, GERB would get 30 per cent and the BSP 16 per cent.

A protesters’ party (a group of leaders of one of the main protest groups recently announced that they were fielding a party in the May 12 elections) would get 5.4 per cent support, according to the MBMD survey. However, there was a chance for the BSP to regain these votes, Radeva said.

The Movement for Rights and Freedoms, long led by Ahmed Dogan and now with Lyutvi Mestan as its leader, would get from five to six per cent, Siderov’s Ataka 4.4 per cent while former European Commissioner Kouneva’s party was currently just below the four per cent required for entry to Parliament, at 3.7 per cent.

Radeva said that the outcome of the survey had surprised her, because in February, the equivalent poll had shown Borissov’s GERB at 22 per cent and the BSP at 19 per cent.

Radeva, speaking to bTV, said that the poll had been done for external clients which she declined to identify but said that the data were absolutely accurate.

She said that the survey was a nationally representative one, done in mid-March among a sample of 800 people. The increase in GERB’s numbers was due to the increase in the number of Bulgarians who intended to vote, while the BSP had shed support because it no longer was the only spokesperson for public discontent, now that there was a protesters’ party. 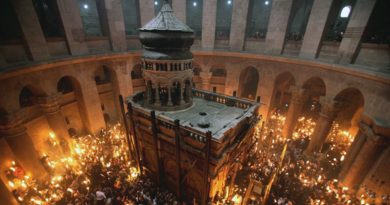