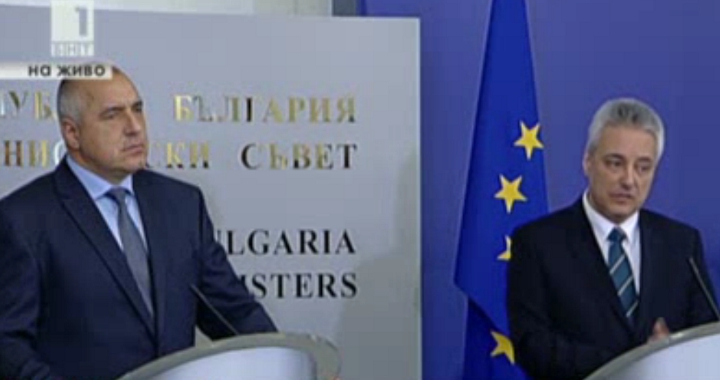 Bulgaria’s 17-member caretaker cabinet headed by diplomat Marin Raykov took office at a ceremony on March 13 2013 at the Council of Ministers building in Sofia, attended by members of the incoming and outgoing administrations.

Rakyov said that, as the rules provided, his cabinet would work within the already approved national Budget but would seek reserves for more social spending, at the same time underlining that there would be no irresponsible or populist measures, while seeking to respond to people’s expectations.

Raykov, whose administration will continue in office until the May 12 ahead-of-term elections result in a new elected governing coalition, requested outgoing prime minister Boiko Borissov, in  Borissov’s capacity as a party leader, to assist in ensuring calm and mature dialogue ahead of democratic elections.

Appealing to the media to play a supportive, constructive and at the same time independent role, Raykov said that his team would have a “communicative culture” but also should be left to do its job.

Borissov, in valedictory remarks before Raykov spoke, said that his centre-right administration, in office since 2009, had achieved a lot but also had made mistakes. Borissov underlined his government’s achievements in developing infrastructure such as highways and metro rail lines, and also underlined Bulgaria’s fiscal stability in contrast to countries such as Italy, Spain and Greece.

Borissov hit out at the opposition Bulgarian Socialist Party and Movement for Rights and Freedoms for refusing his challenge to form a government ahead of the elections, saying that the two opposition parties had “deserted”.  In a reference to the various protest groups in Bulgaria, Borissov said that talk of nationalisation would lead to isolation and people leaving Bulgaria, and nothing good would come of it. 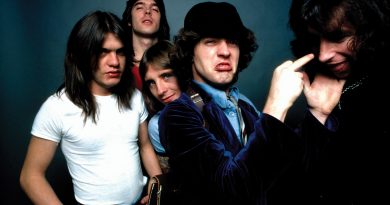