European Union interior ministers were scheduled to meet in Brussels on March 7 2013 for a state-of-play discussion on Bulgaria and Romania being admitted to the EU’s Schengen visa zone, but with no vote scheduled and continuing opposition from other EU states, no decision on admission is expected before autumn.

The Netherlands, Germany and Finland publicly have expressed opposition to admitting to the Schengen zone the two states that joined the EU in 2007 but continue to fall short of the bloc’s standards in fighting organised crime and corruption.

Bulgaria and Romania, backed by the European Commission, say that they have met all the technical requirements to the Schengen zone.

Since 2001, citizens of the two countries have visa-free access to Schengen.

EU leaders including European Commission President Jose Barroso have objected to EU countries such as the Netherlands linking the Schengen admission of Bulgaria and Romania to assessments in the Cooperation and Verification Mechanism.

Romania’s Nine O’Clock daily said that earlier this week, Michele Cercone, spokesman for EU Home Affairs Commissioner Cecilia Malmstrom, said that the Commission position was to support obtaining a clear time frame for Romania and Bulgaria in the Schengen dossier, adding, however, that it was strictly the decision of the EU Justice and Home Affairs Council. “This is not a surprise, this has been Commissioner Malmstrom’s position for some months. We have always said that a clear time frame for Romania and Bulgaria’s accession was what we would have liked to see at the JHA Council,” Mediafax quoted Cercone as during a regular EC news conference. 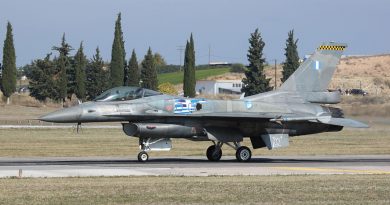