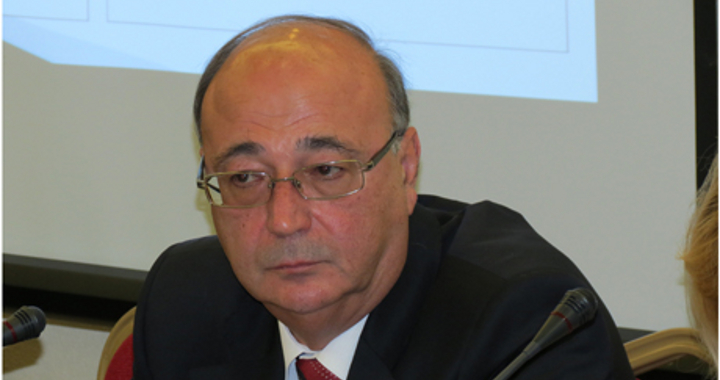 Bulgaria’s acting Prime Minister Boiko Borissov has fired Petko Sertov as deputy director of the Cabinet’s Centre for Prevention and Countering Corruption and Organised Crime, also known as Borkor, it emerged on March 4 2013.

Borissov’s order relieving Sertov of his duties was signed on February 27, but was not made public immediately. At that time, Borissov was in hospital undergoing treatment for high blood pressure.

Sertov was sacked based on a provision of the Civil Service Act that allows appointing authorities to remove directors of state commissions without prior notification or a stated reason, as was the case with Sertov, news website Mediapool.bg reported, quoting an unnamed Borkor spokesperson.

Sertov was the first head of Bulgaria’s State Agency for National Security, set up to bring together all of Bulgaria’s intelligence services under one roof in 2008. After Borissov’s government took office in 2009, Sertov was one of the first top officials fired by the new Cabinet, in August 2009.

Given Sertov’s close ties to former socialist president Georgi Purvanov and former socialist prime minister Sergei Stanishev, news of Sertov’s appointment as deputy director of Borkor in February 2011 was met with surprise, especially given Borissov’s apparent hostility towards Sertov – in 2009, Sertov was questioned as part of an investigation into whether Stanishev leaked classified information (a court case recommending Stanishev be fined was filed in November 2011, but it is unclear whether he was ever sentenced; Stanishev denied all accusations).

Borkor has been often criticised for being inefficient and a waste of resources, its only major contribution to the fight against corruption being a report published in 2012, which pinpointed about 300 weak spots in the public procurement legislation and practice. Its suggestion was to create six online platforms for public procurement tenders, which would eliminate such weak spots.

Sertov’s sacking is the second firing at the top of Borkor in less than 12 months – in April 2012, Borissov sacked Borkor’s director Roumen Milanov. Since then, Milanov’s other deputy, Eleonora Nikolova has been acting director, as the Cabinet is yet to appoint a full-time director.