Greek teachers, doctors and lawyers are among the workers on strike Wednesday against austerity measures the government is enforcing to ensure continued aid for Athens from its international creditors.

Leading unions called the strike — which left ships in port, triggered work stoppages, and left some essential services with only emergency staff.

This is the latest in a series of workers’ actions displaying their frustration with cuts to salaries and pensions as Greece struggles to comply with insistence by creditors that it enforce the cuts. But the 24-hour walkout is the first general strike of this year.

The European Union, European Central Bank, and International Monetary Fund have supplied Greece with $320 billion in bailouts over the past three years, but IMF officials have predicted Athens will need billions more. 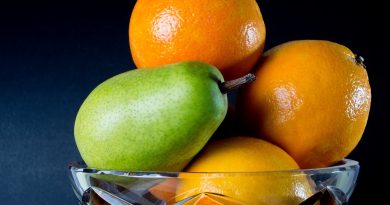 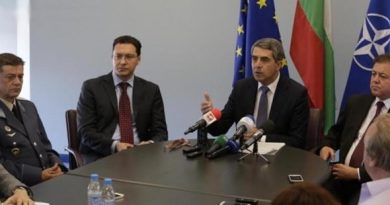 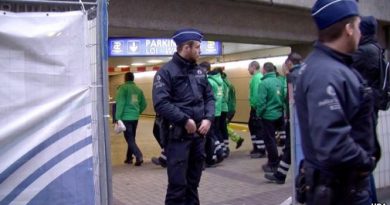