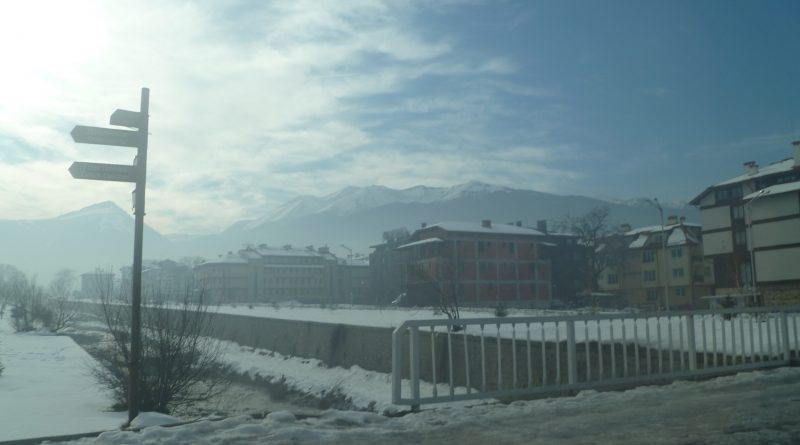 The Bulgarian Environment Ministry’s supreme environmental expert council has decided to recommend that the Cabinet allow the extension of ski facilities in Bansko but only within the existing tourist area.

This means that the council approved only part of the application by Bansko municipality to expand its ski facilities.

Public protests in favour of expanding the ski zone and facilities in Bansko have been backed by prominent ruling party figures including Deputy Prime Minister and Interior Minister Tsvetan Tsvetanov. In turn, Bansko municipality’s proposals for further incursion into Pirin National Park have been opposed by nature conservation groups.

On the agenda at the February 19 2013 meeting was, formally, an application for a revision of the management plan of the Pirin mountain national park.

Nature conservationists said that approval of the plan would open the way for not only the building of new gondola lifes and ski tracks but also buildings and hotels in about two-thirds of the entire territory of Pirin national park.

The council said that it was recommending to the Cabinet that the expansion of winter sports facilities in Bansko be allowed only in the existing tourist zone and after approval of a comprehensive development plan had undergone environmental assessment procedures.

Each investment project in the plan should be subjected to an environmental impact assessment and a public consultation procedure.

The decision by the 13-member council was unanimous, according to a statement by the Environment and Waters Ministry.

Deputy Environment Minister Evdokia Maneva said that the council’s decision was “balanced” and rejected claims by nature conservation groups that the area to be developed made up 80 per cent of the mountain nature park.

After the council meeting, the For the Nature coalition called for the resignation of Environment Minister Nona Karadzhova and Deputy Minister Maneva and for termination of the Yulen company’s concession for the area. 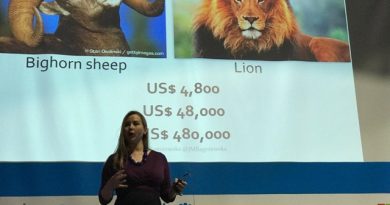 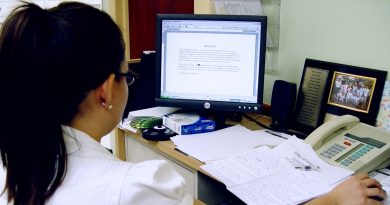 Bulgaria has lowest percentage of part-time employment in EU – official