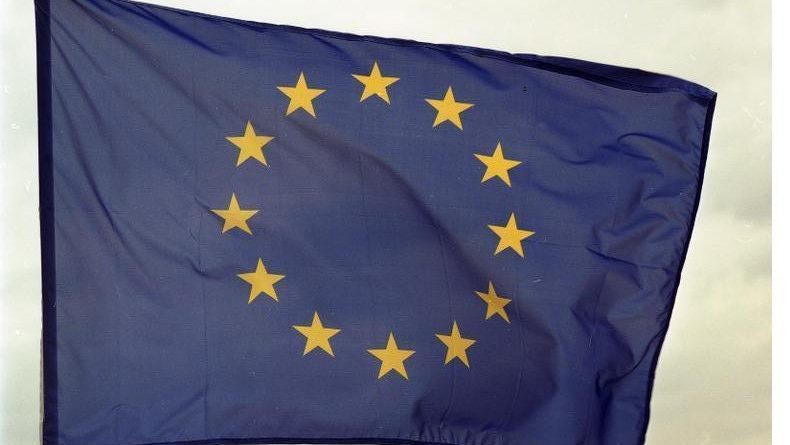 A meeting of agriculture ministers of several European Union countries to discuss the horsemeat scandal has produced a call to all EU member states to conduct random testing of meat over the next month, while at the same time the EU is underlining that the core of the issue is mislabelling and currently there is no reason to suspect a public health risk.

“It is important to underline that the evidence to date in relation to this episode does not suggest a health crisis,” European Health and Consumer Policy Commissioner Tonio Borg said after the February 13 2013 meeting of EU agriculture ministers.

The meeting was among responses to revelations in recent days that meat sold in up to 16 EU countries that was labelled as beef in fact was horsemeat.

“The issue before us today is therefore overwhelmingly one of fraudulent labelling rather than one of safety,” Borg said.

“Once a food product is put on the market in the EU, it is the responsibility of member states to check whether or not the product presents a risk and whether it complies with applicable legislation.

“In the specific case of horsemeat, the European Commission has carried out extensive audits on compliance by member states of hygiene requirements and residues of veterinary drugs, as our primary concern is always the safety of our meat,” Borg said.

Analyses were underway to identify the possible presence of residues of veterinary drugs, especially where unlabelled horsemeat has been found.

Borg announced that it was being recommended to EU countries to carry out a “co-ordinated control plan” involving checks during the month of March and to report results by April 15.

EU countries are being asked to carry out “appropriate controls” at market level of products that are presented as containing beef, in order to identify the scale of any misleading labelling practices as to the presence of horsemeat, and second, as a preventive measure, the European Commission will ask EU member states to carry out appropriate controls for the detection of phenylbutazone residues in establishments handling raw horse-meat, including imported goods, so as to unearth any related safety concern.

With Romania having been the subject of allegations of possibly being the source of mislabelled meat, Romanian prime minister Victor Ponta, speaking to the BBC, denied allegations that abattoirs in the country had breached rules and standards.

Separately, Romania’s agriculture minister, emerging from the February 13 meeting, said that Europol had been identified at European level as the institution authorised to deal with determining guilt triggered by erroneous labelling of horsemeat as beef.