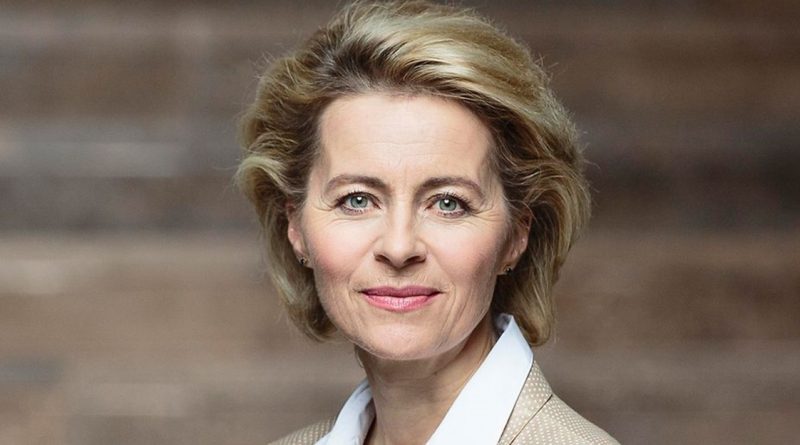 The Council of the European Union approved on November 25 the European Commission, to be headed by Germany’s Ursula von der Leyen, that is to take office from December 1 for a term lasting to October 31 2024.

The Von der Leyen Commission is to be put to the vote in the European Parliament on November 27.

“Under Article 17(7) of the Treaty on European Union, the list of Commissioners-designate is adopted by the Council by common accord with the President elect of the Commission. President-elect Ursula von der Leyen gave her agreement to the draft list on November 21,” the Council of the EU said in a statement.

The Conference of Presidents of the European Parliament closed the hearings process on November 21.

The following have been proposed for appointment as European Commissioner:

Following the European Parliament’s consent, the Commission is appointed by the European Council, acting by a qualified majority.

The list of Commissioners-designate lacks one from the United Kingdom, where the government has deferred the issue of a nomination after the UK general election on December 12. With the postponement of Brexit, the UK has entered the timeframe whereby, by EU law, it should nominate a Commissioner. 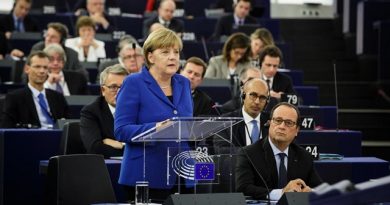