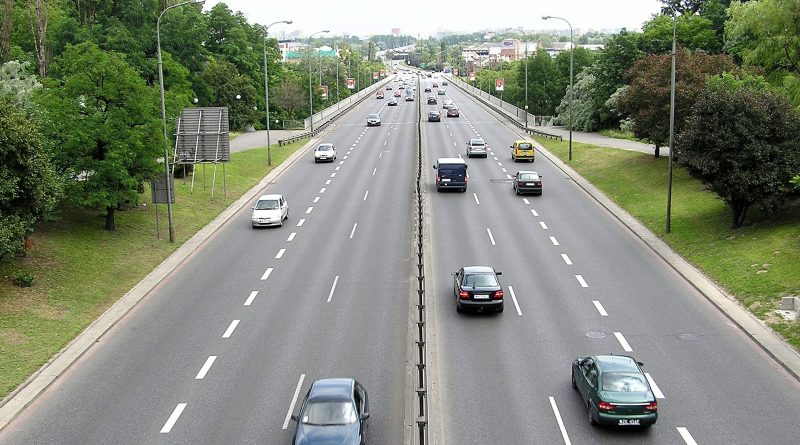 From February 1 2013, Bulgarian traffic police are to conduct large-scale checks that vehicles have road use stickers, known as vignettes, when travelling on roads such as inter-city highways where such stickers are required.

A month-long grace period during which 2012 vignettes would still be accepted expired on January 31.

According to a report by Bulgarian National Television, in Veliko Turnovo many people still had not bought vignettes, arguing either that they had spent all their money during the December holidays or did not want to pay because local roads were in bad condition, with deep potholes.

The fees for vignettes have remained unchanged for the past four years.

In 2013, the price of an annual vignette sticker is 67 leva, a monthly sticker costs 25 leva and a weekly sticker 10 leva.

More than 500 000 vignettes had been sold by January 28, of which more than 368 800 were annual stickers. The revenue raised from selling vignettes was about 35.3 million leva.