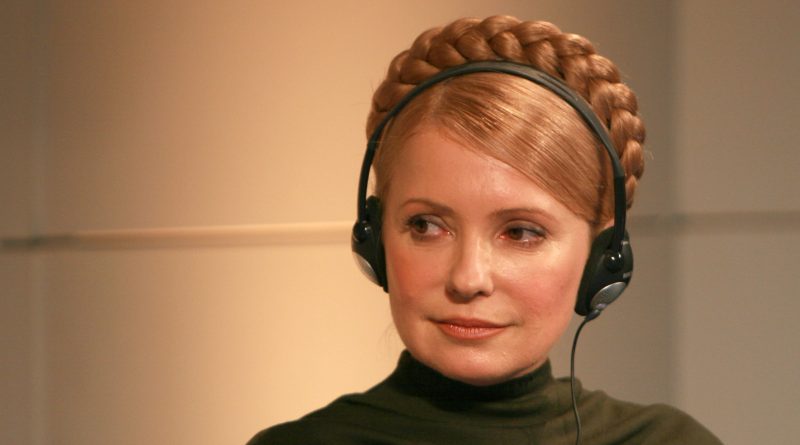 Amid rising speculation that she is in ill health and is not being allowed to properly consult with her lawyers, imprisoned former Ukrainian Yulia Tymoshenko learned on January 18 2013 that prosecutors suspect her of involvement in the 1996 gangland-style assassination of Donetsk member of parliament Yevhen Shcherban.

If convicted, Tymoshenko faces life in prison, in addition to the seven years she has been serving since 2011 for signing a gas deal with Russia. Her supporters say the accusations are a continuation of President Viktor Yanukovych’s attempts to destroy his nemesis and ensure that she can never become his political rival again.

In a video released by the General Prosecutor’s Office on Jan. 20, a thin and shaky-looking Tymoshenko signs a paper presented by an unnamed representative of the penitentiary system. It listed three articles of the criminal code that she is suspected of violating.

For the full story, please visit the Kyiv Post 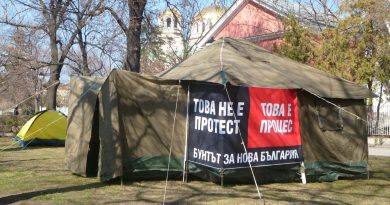