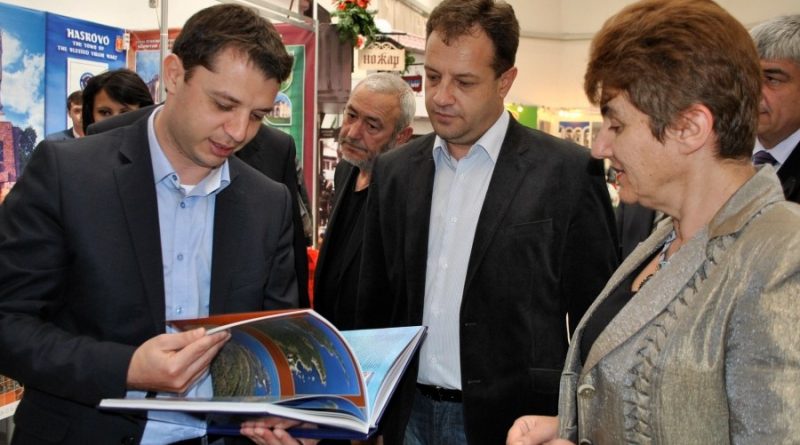 The main reason for the increase was the upfront payment made by the consortium led by French firm Total, which was last summer awarded a five-year license to prospect for oil and gas on Bulgaria’s Black Sea shelf. The group, which includes Austria’s OMV and Spain’s Repsol, paid 96 million leva for the Khan Asparoukh block near the maritime border with Romania.

Although Bulgaria does not expect extraction to begin before the prospecting license expires, in the long-term it could bring in big revenue if the expectations for sizable oil and gas reserves are confirmed, with 30 per cent of output to be set aside as concession payments, Dobrev said.

With the Deventsi gas field set to begin commercial operations at the end of the year and increased output from the Koinare field next year, Bulgaria’s domestic production could account for about 17 per cent of total consumption in 2014, compared to 2012, Dobrev said.

This was a more conservative forecast than the one Dobrev made last year, when he said that as much as 25 per cent of domestic consumption in 2013 could come from gas extracted in Bulgaria.

This year, the Cabinet hoped to repeat last year’s coup, raking in a big bounty from awarding a prospecting license for the Teres block, for which bids are expected by May 28. Dobrev said that “a world-renowned company that is in the industry’s top 10” has already shown interest, but declined to give further details.

The rising price of gold on international markets played a role too, with preliminary figures showing that the output of Bulgarian gold mines was 5.3 tonnes of gold in 2012. Bulgaria’s concession fees on gold mining are linked to international commodity prices and the rising gold quotes brought in higher revenue.

Higher revenues from gold mining concessions were expected in 2013, with commercial extraction set to begin at a mine near Kroumovgrad.

In total, Dobrev forecast 100 million leva in concession fees for mining operations in 2013, to be supplemented further by “bonus revenue” from awarding new prospecting licenses. 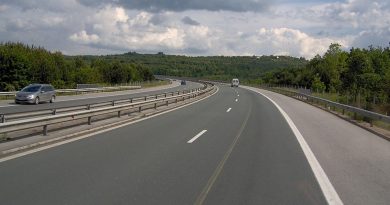