Lyutvi Mestan, the nominee put forward by outgoing leader of the Movement for Rights and Freedoms (MRF) Ahmed Dogan to take over as president of the party, is a long-standing close ally of Dogan and has in common with his leader a past hardly free of controversy.

For observers of the MRF, which has been in every Parliament since 1990, two governing coalitions and is certain to win a minority share of seats again in the 2013 elections, a key question will be whether Mestan will put his stamp on the party or whether Dogan simply is handing over routine work while continuing to guide from behind the scenes.

Mestan (53) is currently an MP and was in the previous three parliaments.

A university graduate in Bulgarian, Mestan has in common with Dogan his identification in 2007 as a former collaborator with Bulgaria’s communist-era State Security secret service, though his two years in the late 1980s are not as lengthy as the period of Dogan’s association with State Security.

Mestan currently is on Parliament’s committees on education and on culture.

He has been closely involved in campaigns to change laws on mother-tongue education and on Bulgarian being the sole language allowed in election campaigning. These campaigns, which have been defeated in Parliament after the amendments were tabled, led detractors in politics and the media to allege that Mestan was campaigning against the Bulgarian language on behalf of Turkish interests.

Dogan’s speech to the MRF congress in Sofia on January 19 2013 said that Mestan had developed into an MP who inspired respect and the party considered Mestan as one of its best representatives. According to Dogan, Mestan was visionary who shared the liberal views of the party, was capable in dialogue with other parties but appropriately tough in his positions.

“He has rich experience in assessing a situation and taking political decisions,” Dogan said.

“Last but not least, the party chairperson should be from the town of Kurdjali,” Dogan said, referring to the MRF stronghold in south-eastern Bulgaria, not far from the Turkish border.

Dogan said that those who saw himself and the MRF as inextricably linked did not understand the dynamics of the MRF and he rejected notions that it was what in Bulgarian political parlance is termed a “leader’s party”. 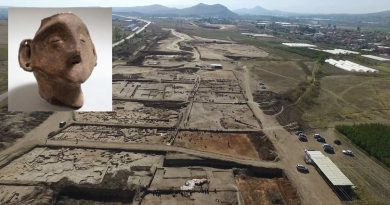 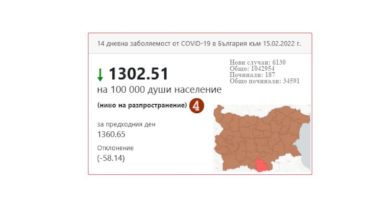