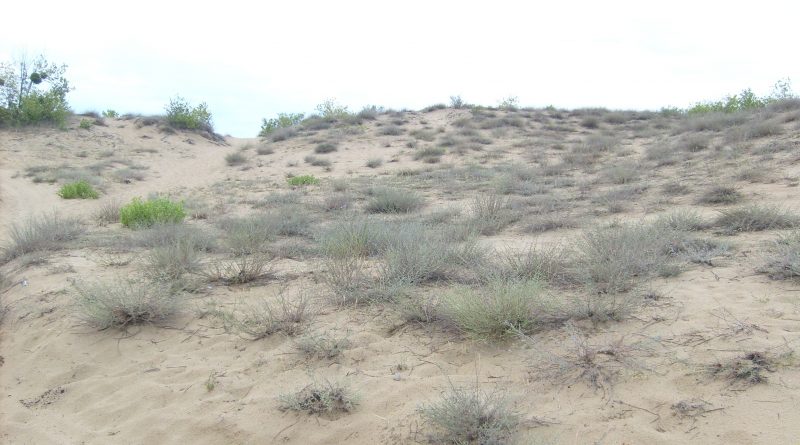 The head of Bulgaria’s Forestry Agency and the director of the Regional Inspectorate of Environment and Water Affairs in Bourgas would both be fired because of the approval given for a residential building development in a dune area close to the Black Sea town of Nessebur, it was announced on January 7 2013.

Forestry Agency chief Bisser Dachev would be fired for failing to react in this and a number of other cases, Government officials said.

The Nessebur controversy erupted after conservation organisations told the media that land clearance and construction were proceeding in an area meant to be protected as part of the European Union’s Natura 2000 system.

A suspension of work at the site was ordered and a rapid interdepartmental investigation ensued. The issue has been referred to prosecutors, who will also investigate the role of municipal officials in amendments to land use planning in 2007.

On January 7, Prime Minister Boiko Borissov and Regional Development and Public Works Minister Lilyana Pavlova said that there would be an investigation into all “shady deals” involving transactions in state land dating back to 2003.

Borissov said that ruling party GERB should propose the establishment of a multi-party parliamentary ad hoc committee to investigate these issues, with the ruling party holding a single seat instead of dominating the committee and with representation for all minority parties.

Pavlova said that a ban would be legislated against development on sand dunes, whether these were in public or private hands.

After Borissov and three Cabinet ministers met conservation organisations, it was reported that there would be amendments to a range of legislation, including the Forestry Act, Environmental Protection Act, Biological Diversity and Black Sea acts.

Ahead of the meeting, conservation organisations said that they would ask for amendments to the Spatial Planning Act, to strengthen the role of the construction control directorate, and for amendments to make the environmental impact assessment (EIA) process more transparent, including by posting EIAs on the internet. 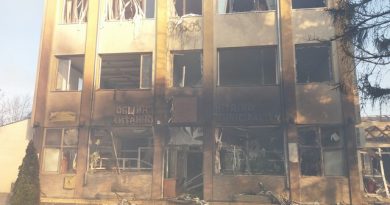 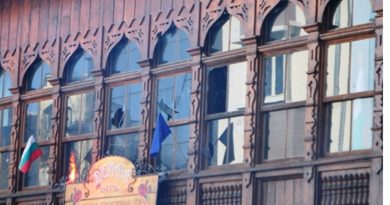