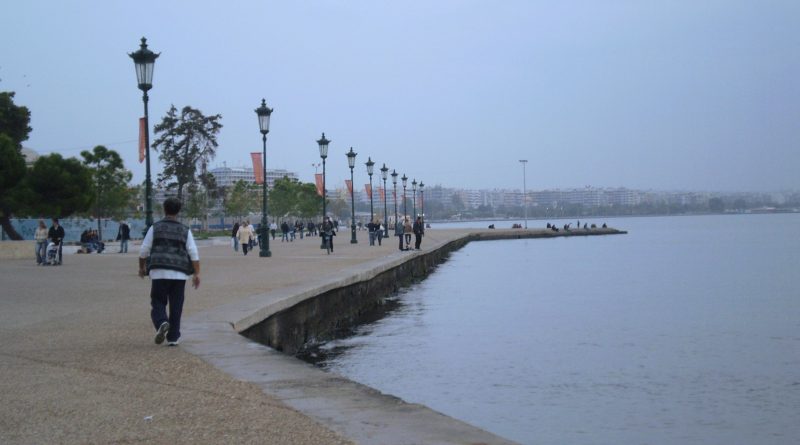 The economy in debt-ridden Greece is continuing its freefall, contracting 6.9 percent in the July-to-September period compared to a year ago.

The Athens government said Friday the third quarter drop was a slight improvement from an earlier forecast. But the Greek economy is expected to contract another 4.5 percent next year, which would be its sixth straight year of recession.

Greece is predicting that its economic fortunes will finally advance in 2014 — with slight growth of two-tenths of a percent.

The latest economic report came as the government ended a week-long $13 billion program to buy back bonds in an effort to trim the country’s debt. Athens has been offering investors a small premium on the value of the securities compared to their current price on world financial markets. However, those selling the notes will lose a large portion of the amount they invested. 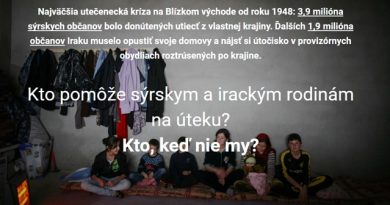 Law to make it harder to start a firm in Slovakia