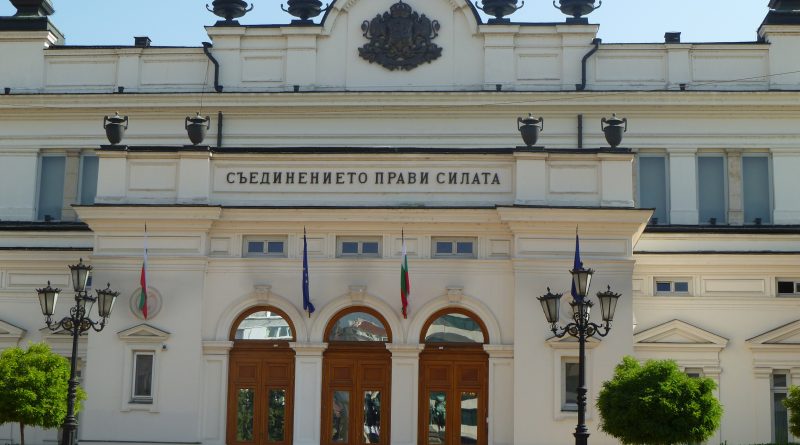 Bulgaria’s Parliament continued voting on amendments to the country’s Investment Promotion Act on November 29 amid renewed and heated debate. After the issue of incentives for the creative industries, as reported by The Sofia Globe earlier, the new subject that ignited passions in Parliament was the issue of permanent residence and Bulgarian citizenship granted to big investors.

The most debated proposal was the one that envisioned Bulgarian citizenship being granted to all foreigners that acquire property worth more than 600 000 leva. The amendment was rejected even though it was tabled by an MP for ruling party GERB.

The amendments passed at second reading on November 29 envision citizenship being granted to foreign investors that have lived in the country at least one year and have invested more than one million leva in the equity of a Bulgarian company.

Permanent residence for citizens of non-EU states can be granted if investors have contributed more than four million leva to a Bulgarian company and have opened at least 50 new jobs for Bulgarian citizens. Foreigners who come to Bulgaria in relation to carrying out an investment project (but only those granted a class A or B certificate by the Bulgarian state) will also be eligible for permanent residence.

The citizenship and residence amendments, criticised harshly by the opposition, did not get unequivocal support from the Presidency and Justice Ministry, the two state institutions that deal with the issue of granting citizenship. The Interior Ministry and security services also voiced concerns about potential risks to national security, during a meeting of Parliament’s internal affairs committee, according to reports in Bulgarian media.

Other, less controversial, amendments to the law envision municipalities being to issue certificates for B class investments and to come up with other incentives. This measure is in line with the policy of Bulgaria’s current centre-right government to decentralise the country’s administration, including by increasing the powers of municipalities.

A new criterion for certification of an investment is created by the proposed bill, in the services sector – especially in regard to outsourcing – where the amount of the investment is not particularly high but the number of jobs created can be significant.

To spur job creation, the bill envisions rebates of payroll taxes to investors – specifically, the mandatory social security contributions paid for employees hired to fill new openings. Investors will be paid back the first two years’ worth of such payments provided the newly-created jobs have been maintained for at least three years in the case of small and medium-sized enterprises (five years for big companies).

The measure will be applied first and foremost for investments in high-tech industries and in areas of the country where unemployment is above the nationwide average, the Economy Ministry has said.

Varna mayoral by-election to have run-off on July 7 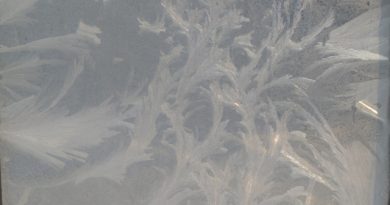 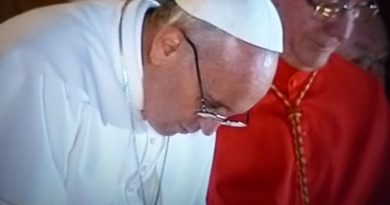