Dimitar Radenovski, sacked late on November 20 as the managing director of Pirogov emergency hospital, the largest hospital in the Bulgarian capital city, said on November 21 that he would appeal the decision and the reports of administrative offenses that caused his firing.

Atanassova said that the hospital could be fined up to 100 000 leva as a result of the breaches, which included initiating direct negotiations with companies instead of calling public tenders and extending existing contracts to avoid calling new tenders.

“I told him what the situation was and the as principal of this medical institution and as Health Minister cannot give any credit of trust to man handed five reports of administrative breaches,” Atanassova said.

News website mediapool.bg, however, reported on November 21 that neither Radenovski, nor the hospital, have been formally presented with findings of the financial inspection agency. 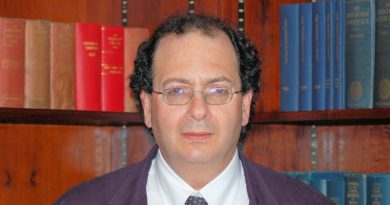 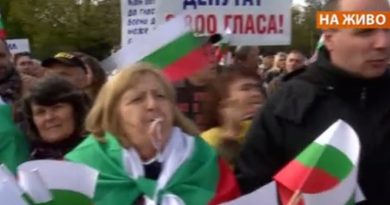 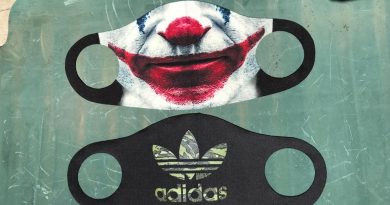