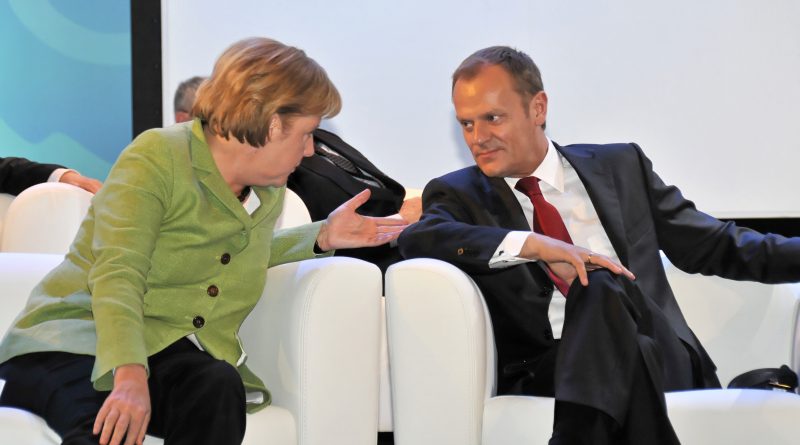 Poland and German differ in their views on the EU budget for 2014-2020 but agree that the bloc needs a fast and wise compromise, Polish Prime Minister Donald Tusk and German Chancellor Angela Merkel said in, ahead of a EU summit next week.

Germany, the biggest net contributor and Poland, the main recipient of EU funds, have contrasting opinions on the need to cut the new budget which means a deal may be very difficult to reach.

“Germany as a net contributor has a different viewpoint as to the level of cuts than Poland does,” Tusk told a joint news conference with Merkel after bilateral talks in Berlin.“Today Germany favors strong cuts, while Poland thinks cuts should be balanced and that cohesion policy should be protected as the main European tool for growth and employment.”