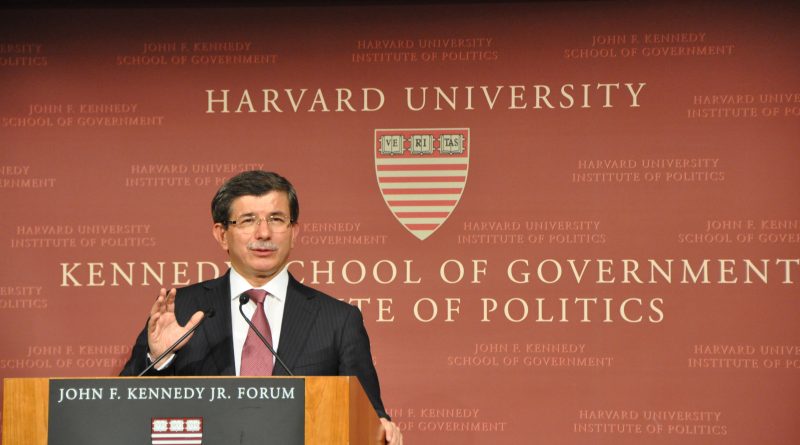 The newly formed coalition of Syrian opposition groups is getting another boost, this time from Turkey.

His comments came at a meeting of the Organization of Islamic Cooperation in Djibouti, one day after France became the first Western power to recognize the newly formed coalition.

Turkey on Thursday received backing from U.S. Secretary of Defense Leon Panetta who says he favors giving Turkey anti-missile defense systems to place near its border with Syria.

Turkey, a member of the NATO, has asked the defense alliance to give protection to fend off missiles coming from Syria. Panetta said Turkey is facing a difficult situation because of the instability in Syria and the flow of refugees across the border.