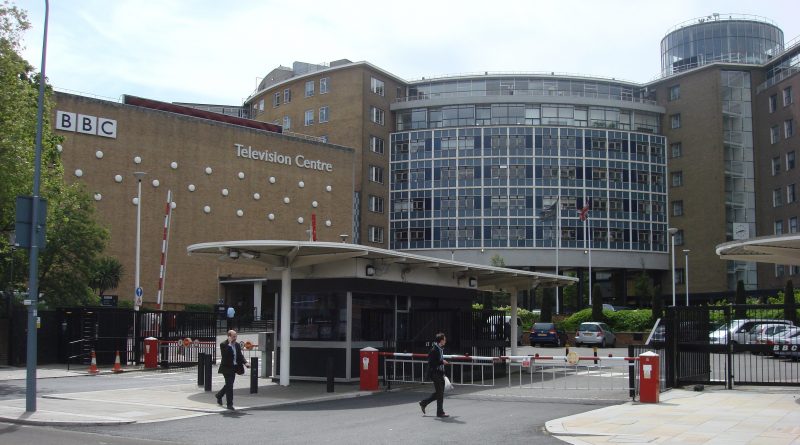 The BBC, once seen as a bastion of excellence worldwide, especially in its news department, is now engulfed by crisis. Newsnight, its flagship nightly current affairs programme, is in the firing line after it made unsubstantiated allegations against a senior Conservative Party figure.

Aside from the shenanigans of the Savile debacle and the targeting of the Conservative Party and the failings of editors to do their job on the edition in question, there is a wider truth. All standards of broadcasting – not just on the BBC – have declined in recent years. The rot set in when journalists started to believe that their interpretation of the news was more important than the news itself. So a journalist would interview another journalist – a self-appointed pundit and “expert” on the topic – to get his spin on the day’s events. You ended up with their angle on the top story and some very inflated egos as everyone started to put their oar in. The arrogance has spread, so that a little fellow like Phillip Schofield can ambush a prime minister on a live programme with a note containing the names of alleged paedophiles.

The BBC was, obviously, never right-wing. As Peter Sissons once said, any admission of even the slightest admiration for Lady Thatcher would have dealt the kiss of death to any career at the organisation. It is – by its very nature – urban, multi-cultural, politically correct and diverse. Not that it was ever very left-wing either. But that does NOT mean it has never had political leanings. On the contrary.  In fact, in its bid to be neutral and impartial, i.e.  to steer away from any – obvious – ideological leanings, it tended to embrace the politically correct – and safe – “centre left”. In other words, the values of the SDP in the 1980s and the Blairites in the 1990s and beyond. When the pundits got too carried away – the likes of Peter Snow and, later, Andrew Marr – this centre-left bias became apparent. The atmosphere at the BBC after the Conservative election victories in 1983, 1987 and 1992, in particular, was like a morgue.

The BBC’s politically correct tilt is a major problem because controversial views are seldom even aired. The only way is to stop the constant inquisition by journalists seeking opinions from colleagues and that is unlikely to happen. Turn back 30 to 40 years and see the difference, both on the BBC and ITN. Older readers will remember the likes of Reginald Bosanquet, Sandy Gall, Alastair Burnet, Gordon Honeycombe, Peter Woods, Kenneth Kendall, Angela Rippon and Jan Leeming. They were all trusted news anchors because they never divulged their views. Similarly, John Tusa never revealed them on Newsnight. There was another reason why these people were more respected by the public. They spoke the Queen’s English. Take the new acting Director General of the BBC, one Tim Davie. Not only does he have no experience of journalism, but he comes across  – with his mockney tones – like the kind of guy you would meet in the pub after a football match. I do not believe that all accents are equally palatable or acceptable. People should aim to refine themselves ever so slightly if they are to head an organisation as supposedly illustrious as the BBC. Otherwise, one day, Jonathan Ross will cross the floor again and become its director general.

Turn to any news organisation – the BBC or Sky News – and you see that the standard of broadcasting has declined. Estuary English and regional accents are now de rigueur. The BBC, in particular, desperately needs a figure of gravitas and authority at the helm  – by which I do NOT mean a Paxman who huffs and puffs with self-righteous indignation and grills his subjects with the air of Mussolini greeting underlings – but a person determined to restore high standards and objective reporting. How about David Dimbleby?

The next major test for the BBC will come when a certain former (aforementioned) prime minister shuffles off this mortal coil. We know that most news organisations will have stock film ready for release alongside long-prepared obituaries. But observers will be watching carefully for any off-the-cuff bias from BBC commentators. Any undignified hint of rejoicing from its journalists and trust in the BBC, already dented, will be demolished.