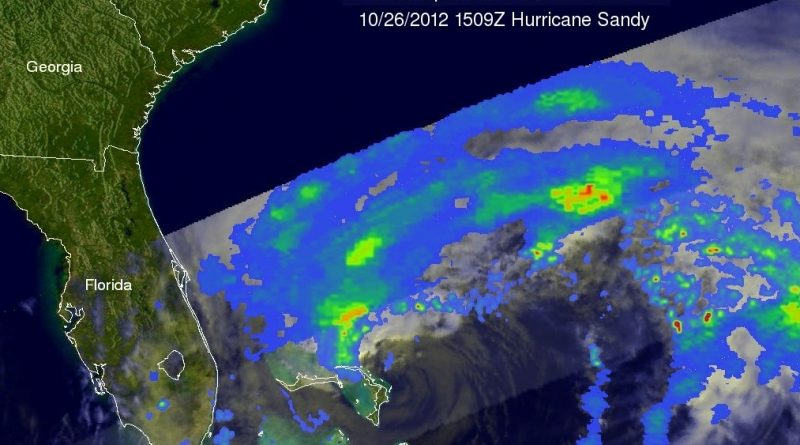 The European Union stands ready to assist in recovery efforts after the destructive passage of Hurricane Sandy through the Caribbean, two senior EU officials said on October 28 2012.

“We have been profoundly touched by the news of death and devastation caused by the passage of Hurricane Sandy through the northern part of the Caribbean,” EU foreign policy chief Catherine Ashton and disaster relief commissioner Kristalina Georgieva said in a joint statement.

“We wish to express sincere condolences to the people of Haiti, Cuba, Jamaica, the Dominican Republic and the Bahamas, especially the families of those who have lost their lives and those affected by the widespread disastrous effects of the hurricane to homes and livelihoods and the significant economic losses,” Ashton and Georgieva said.

The EU Monitoring and Information Centre continues to follow the evolution of the hurricane together with the European Commission’s humanitarian experts on the ground who will participate in the assessment of the situation and potential needs for assistance.

“The European Union stands ready to provide support in the recovery efforts. We will also continue to support disaster prevention and risk reduction projects in vulnerable Caribbean countries and other disaster-prone regions,” the statement said.

Hurricane Sandy tore through the Caribbean region days ago, killing about 60 people in the Bahamas, Cuba, Jamaica and Haiti, the Voice of America reported.

The east coast of the United States is preparing for what weather forecasters expect to be one of the biggest storms ever to hit the mainland.

Hurricane Sandy is moving up the Atlantic coast and is expected to join with two winter storm systems. Forecasters are calling this a hybrid “superstorm,” bringing damaging winds, heavy rains, flooding and snow in some areas. They expect it to span some 1,200 kilometers and affect up to 60 million residents starting late Monday.

The hurricane already has winds of 120 kilometres an hour with higher gusts extending outward of up to 165 kilometers from the centre.

Authorities are urging citizens to make sure they stock up on drinkable water, canned food and batteries, and be prepared to spend days without power.

New York, Pennsylvania, Maryland, Virginia, North Carolina and the nation’s capital, Washington, have all declared states of emergency. Authorities in Delaware state have ordered some mandatory evacuations. The mayor of New York City has closed the school system of more than one million students on Monday and ordered the evacuation of some low-lying areas.

White House officials say president Barack Obama has told federal emergency workers to get ready to move into action when storm-battered states call for help. He has cancelled some campaign stops to remain at the White House and monitor the storm.