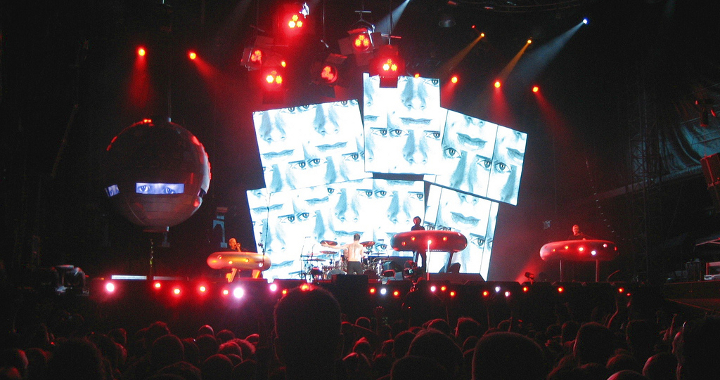 Depeche Mode, the band that put Bulgaria back on the map as a tour destination for big-name artists in 2006, will return to Sofia to play at the Gerena stadium on May 12 2013. Ticket details were not immediately available.

The electronic music trio were scheduled to play in Sofia’s Vassil Levski national stadium in May 2009, but the gig was among eight shows in Eastern Europe cancelled by the band to allow singer Dave Gahan to recover from the removal of a low-grade malignant tumor in his bladder.

At that time, the band’s management apologised for not being able to re-schedule the concert, but said that Sofia would be included in a future tour – a promise that the band has kept by including Sofia on the 2013 Stadium Tour.

At a press conference in Paris on October 23, streamed live on the band’s website, Depeche Mode announced 34 gigs in 25 European countries, opening on May 7 at the Hayarkon Park in Tel Aviv, with Bulgarian fans given the chance to see the band early into the tour, just five days later.

The other Eastern European venues that had concerts cancelled in 2009 have also been included in the early stage of the tour, which will conclude with a performance at the Minsk Arena on July 29. The band will then tour North America, although specific dates and locations have not been announced yet.

Depeche Mode’s concert in Sofia in June 2006 sold out and gathered an audience estimated at 40 000 people in the Lokomotiv stadium, proving that big-name artists could attract big crowds in the country despite big-price tickets. Depeche Mode served as the trailblazer and in the years that followed, Metallica, Iron Maiden, Madonna and George Michael, to name a few, all gathered similar crowds in the Bulgarian capital.

This year, Lady Gaga and Red Hot Chili Peppers have joined the A-list of artists who have performed in Sofia, with Jennifer Lopez scheduled to become the latest addition to that list with her gig at the Arena Armeec Sofia on November 18. 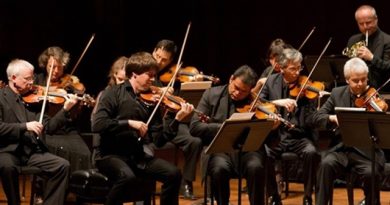 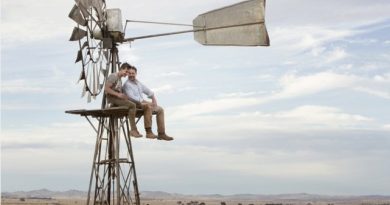