Taxi fare prices in Sofia will increase by an average of 20 per cent at the beginning of November 2012, public broadcaster Bulgarian National Television said.

This is the first major increase in taxi fares since 2007.

Fees for waiting and for call-outs also will increase.

Emil Ignatov, co-chairperson of the taxi association, said that “there comes a time when prices cannot remain the same – taxi drivers cannot earn enough to pay their leases, to pay for their homes, vehicle maintenance and taxes”.

Custom forSofia’s taxi business had fallen after the opening of the extensions to the city’s underground railway metro system.

Under Bulgarian law passed in recent years, municipalities set ceilings for taxi fares. Currently in Sofia, the limit for day fares is 1.30 leva a kilometre and 1.60 leva at night. Taxi associations would seek negotiations with the municipality to have these limits increased, the report said. 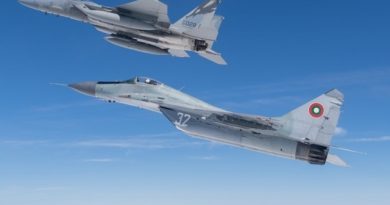 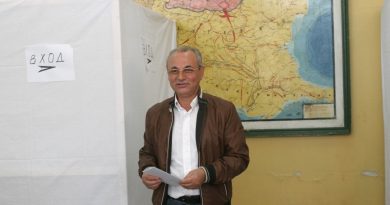