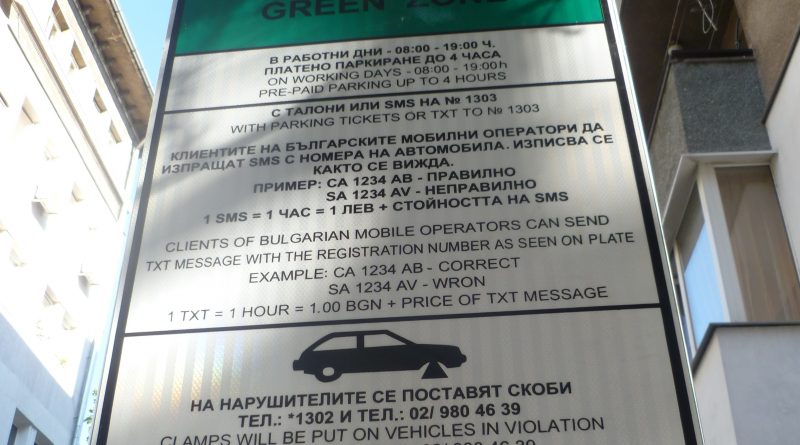 The system of “blue zone” and “green zone” paid parking areas in Bulgaria’s capital city, introduced at the end of summer amid public protests and court action, is bringing more money to municipal coffers while cutting traffic, according to councillors from the ruling majority in Sofia city council.

After the changes were introduced, traffic in centralSofiahas decreased by 25 per cent, Malina Edreva, a councillor for ruling party GERB said on October 21 2012.

The introduction of the revised paid parking system is being challenged in the Supreme Administrative Court, in a court action for which the next scheduled hearing is December 7.

Meanwhile, according to the majority in the Sofia city council, the city is enjoying the benefit of reduced air pollution.

Under the new system, parking in a blue zone costs two leva (about a euro) an hour with a maximum stay of two hours. Parking in a green zone costs a lev, with a four-hour limit.

Residents of blue zones have to pay 150 leva a year for a resident’s parking sticker. In green zones, the fee is 100 leva a year.

Councillors from GERB and Centre for Urban Mobility officials told a news conference on October 21 that in September 2012, revenue from parking fees was 150 000 leva higher than in September 2011.

These earnings were being used to subsidise public transport, staving off ticket price increases, Edreva said.

The head of the board of directors of the Centre for Urban Mobility, Todor Todorov, said that the effects of the change in the parking system were being regularly monitored and results would be presented every three months.

The statistics being monitored included occupancy rates of parking places, the effect on traffic in the city, air and noise pollution, and the use of public transport in areas with blue and green zones.

Erdreva said that the aims of the parking system were to reduce traffic congestion, facilitate the movement of people in the city, and the reduction of air and noise pollution in Sofia.

“In a nutshell, our goal is to create a more orderly and accessible environment for people,” she said. 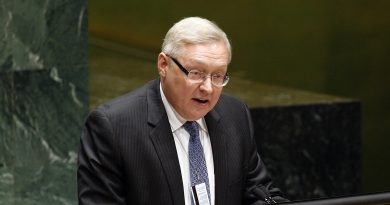