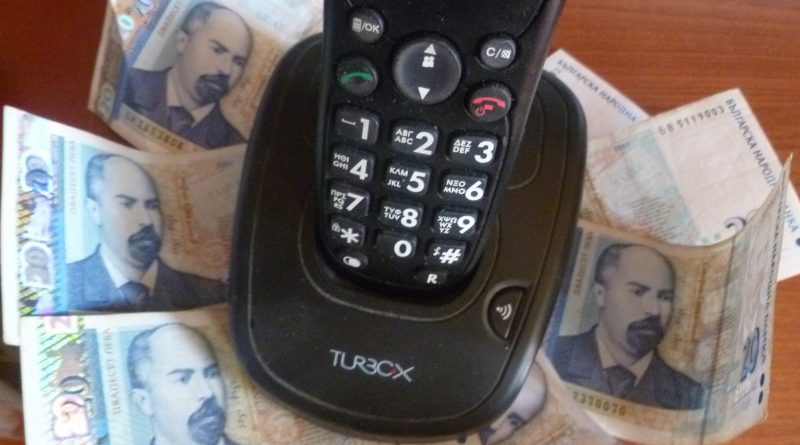 This is the latest action by police against telephone fraud, a widespread form of scam that tends to target elderly people.

The four were arrested on October 17 2012 by national police working in co-operation with police from Plovdiv and Veliko Turnovo, the Interior Ministry said.

Three were arrested while travelling near the town of Gorna Oryahovitsa. The three, in their late 20s, all have extensive criminal and police records, for offences including vandalism, drink-driving, fraud and assault. One of the group was arrested previously for phone fraud. A fourth man, aged 20, was arrested in the town after police established that he was involved with the group.

The group allegedly rang numbers at random, telling their victims that a loved one urgently needed money for surgery. They would then collect money or jewellery. The group had committed fraud or attempted fraud in Plovdiv, Shoumen and Sofia, the Interior Ministry said.

The ministry said that last week, police had prevented more than 20 attempts to defraud the public, especially elderly people, of amounts of more than 20 000 leva (about 10 000 euro). In multiple searches, mobile phones and SIM cards were confiscated, police said.

In one recent case where phone fraudsters succeeded, Bulgarian media reported that an elderly woman had handed over 6000 leva to a fraudster who claimed to be calling from a hospital, saying that the money was needed urgently for an operation to save her daughter’s leg, which otherwise would have to be amputated. 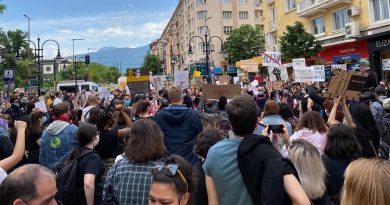 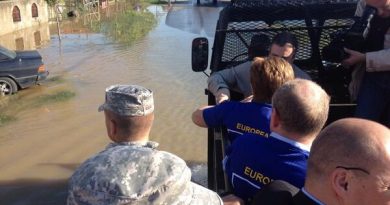