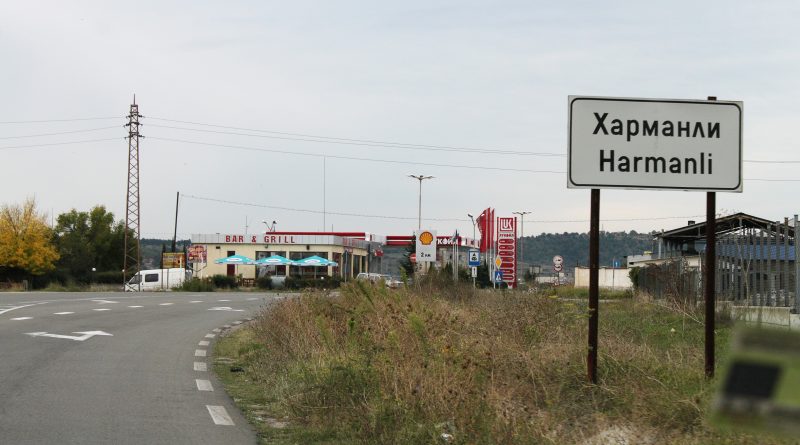 Bulgaria, which lately has seen an increase in the number of refugees from Syria and other troubled Middle Eastern and North African countries, is to spend 200 000 leva (about 100 000 euro) on a new temporary refugee facility in Harmanli close to the border with Turkey.

The decision was taken at a meeting of Bulgaria’s Cabinet on October 17 2012. The facility will have accommodation for about 1000 people.

Reportedly, existing facilities of the State Agency for Refugees are about 80 per cent full.

The government media office said that the grant to the Haskovo district administration to build the temporary shelter is in line with Bulgaria’s national security strategy.

As The Sofia Globe reported on October 15, recent days saw a new series of arrests by Bulgarian border police of would-be illegal immigrants, mainly from Middle Eastern countries, in various villages near the Turkish border.

Bulgarian authorities said at the beginning of October that there had been an increase in the number of people caught illegally crossing the border fromTurkey into Bulgaria, mainly from Syria.

On October 13, six people were arrested near the village of Matochina. Two were Iraqis and four were Palestinians, including a mother with a two-year-old child. Bulgaria’s Interior Ministry said that the group was being held in temporary accommodation while the mother and child were in a special facility for mothers with children.

In the early hours of the same day, Bulgarian border police from Svilengrad detained a group of five men near Matochina. The men had no identity documents but were said to be from Burma.

On October 10, border police detained six illegal immigrants in the village of Malko Turnovo, near the eponymous border crossing with Turkey. Three were Palestinians and the others Iraqi and Turkish citizens.

The same day, border police detained three people without identity documents in the village of Krainovo. The group was believed to be Algerians.

Two Syrians were arrested that day near Matochina, and five Syrians in the village of Kapitan Andreevo.

On October 10, Interior Minister Tsvetan Tsvetanov said that the previous day, 16 people had been arrested near Matochina. Those detained had been detected by a special video surveillance system in the border area.

Tsvetanov said that Bulgaria was co-operating well with Turkish authorities. He added that the signing of a readmission agreement between the European Union and Turkey was “very important” for Bulgaria.

Turkey has proposed the setting up of a tripartite contact centre for border control among Bulgaria,Turkey and Greece. Tsvetanov said that Bulgaria’s Kapitan Andreevo border checkpoint could be developed for this purpose.

It was Tsvetanov who said at the beginning of October that there had been a 50 per cent increase of illegal immigration cases in the previous two months.

A few days after he made the statement, the Border Police announced that within a 24-hour timeframe, 33 people had been arrested, of whom 22 were Syrians.

Tsvetanov has underlined that Bulgaria is applying high-tech solutions in detecting attempts at illegal border crossings and meets technical requirements for admission to the European Union’s Schengen visa zone. He has expressed confidence that Bulgaria has a high rate of success in finding and detaining illegal immigrants.

Speaking on October 8, Foreign Minister Nikolai Mladenov said that Bulgaria did not expect a huge wave of refugees from Syria.

Bulgaria’s refugee centres were less than half-full by mid-October, going by official figures. The country has a plan for emergency measures, including additional accommodation for refugees, which would be triggered only when the refugees centres reach 70 per cent of capacity. 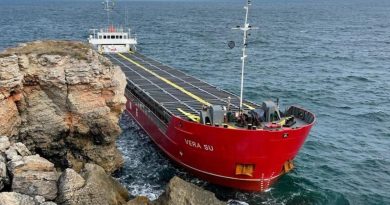