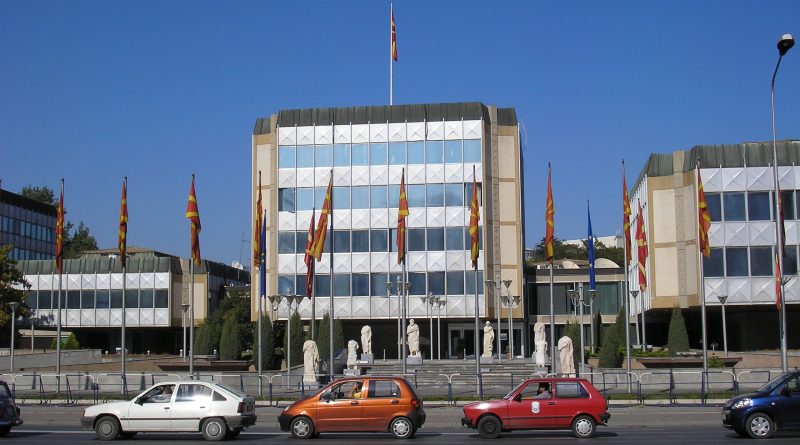 It is unthinkable that anywhere in the former communist countries of Eastern Europe a process of public disclosures about those who collaborated with the secret services of the past could proceed easily; yet, in Macedonia, controversy about the process has been elevated to a political art form.

Bulgaria’s process, which involves disclosure within certain strict limits and has no provision for lustration, has been attended by controversy – predictably including attempts at legislative and court challenges by parties in lineal descent from the former regime.

Romania is hardly starting out, with its senate having approved a lustration law in 2006 and the law being approved by the lower house in February 2012.

But it is Macedonia that has produced every form of controversy about its process, including allegations of the former Yugoslav republic’s lustration process being abused by the Nikola Gruevski government that got the law through parliament in 2008.

Since then, among many other episodes in the drama, versions of the law have been challenged in the Constitutional Court three times, most recently in September 2012. Controversy has been deepened by critics of Macedonia’s lustration body – especially those who have been at the receiving end of its allegations – challenging newer versions of the law approved by parliament after Constitutional Court rulings but that, they say, violate those very rulings.

The allegations that the activities of the Data Verification Commission are motivated by partisan political considerations arise from the fact that disclosures about supposed former communist secret service collaborators tend to involve Gruevski’s political opponents.

But that is only a recent part of the story, which goes back further and right from its earliest days generated large-scale controversy.

In its earlier history, the law provided for a wide range of categories of people required by law to submit declarations about their involvement or otherwise with the former services. This list extended far beyond the categories employed by other countries, such as Bulgaria. Considering that the law provided from the outset that those identified by the commission should quit their posts, quite how far-reaching the implications of such disclosures were is obvious.

Beyond that, the law extended the timeframe for checking as far as 2006, long after the entity that was Yugoslavia no longer embraced Macedonia; the republic parted ways with the federation in 1991. Significantly, that year it also parted ways with the communist regime of yore.

The combination of the 2006 cut-off date with the wide range of categories is mainly why critics said that the Data Verification Commission process not only was open to exploitation as a political weapon, but in fact was being used as such.

Thousands of people, under the previous version of law struck down by the Constitutional Court in March including journalists, clergy and NGO activists, had to file declarations, facing penalties of the equivalent of 3000 to 4000 euro if they failed to do so. By March, when the court ruled unconstitutional several provisions of the law including those covering journalists, clergy and NGOs, about 12 500 people had filed declarations. Up to 4000 had not.

But even before that point, a reported move by the commission, when it wrote to editors in June 2011 recommending that they not employ any journalist who had not been cleared, predictably created headlines and an uproar (in some quarters) about state interference in the media.

One of the most enduring controversies has been that between the commission’s head, Tome Adzhiev, and theatre director Vladimir Milcin. Milcin has waged a campaign to clear his name of the allegations against him, which he says are ill-founded, adding his own allegation that evidence in the files that could clear him has been deliberately concealed. He heads the Foundation Open Society Macedonia but had lost his job as a university professor when he was lustrated.

The controversy took a new dimension when parliament approved a revised version of the law in June 2012 after the most recent Constitutional Court decision. This version added in new provisions, including posting on the internet of full records related to alleged former communist secret service agents and collaborators, and also added in a provision for an investigation into whether people who had got very wealthy after the fall of communism had links to the former services.

This latter point, of course, has a certain familiarity in Bulgaria, where the Dossier Commission and others want Parliament to enable public disclosures about “credit millionaires’” links to Bulgaria’s former State Security. In Sofia, the process of approving the amendment – a brief new clause in the existing statute – has not completed the parliamentary hurdles, in spite of several months passing.

On top of all this, there have been several reports about lack of clarity on some points of the law in various stages of legislative revision, including at one point when it seemed to be unclear whether or not dead people were subject to checking and disclosure. Beyond that, the commission lacked the human resources to carry out the checks required of it, and an idea that it should pull in volunteers immediately raised criticism that this could open the process to leaks.

Further, the body, supposedly an instrument of Gruevski (both Gruevski and the head of the commission have denied this charge, vigorously) is also known to have serious divisions within its 11-member leadership.

In September, as it became clear that Macedonia’s Helsinki Committee for Human Rights and a retired lawyer were taking 13 provisions of the June 2012 version of the law to the Constitutional Court, Osservatorio Balcani e Caucaso said that Macedonia’s process of dealing the communist past of the country was becoming more and more like a “reality show”.

The opposition social democrats said that the lustration process was being used as a reality show-distraction from Macedonia’s serious economic situation.

In mid-September, it emerged that Macedonia was in recession after reporting two consecutive quarters of negative GDP growth, contracting 1.4 per cent in the first quarter of 2012 and 0.9 per cent in the second quarter, according to official figures released by the statistics office in Skopje.

Speaking of figures, a final – for the moment – notable point about the process is that it has produced relatively few disclosures about collaborators, running at most into the few dozens. And then, at one point in May, the administrative court in Skopje ordered the withdrawal of 15 names of current and former office-bearers, ruling that the commission had got it wrong.

In the end (and this is not the end of the saga, by any means), there always will be debate in a former oppressive state about such a process – lustration, disclosure, truth commission – whatever form it takes. That debate is sure to be highly politicised, highly emotional and almost certainly not without technical arguments on points of law. With the story not over, and not likely to be before the end of the current decade, all that seems certain is that Macedonia will be on the list of case studies. 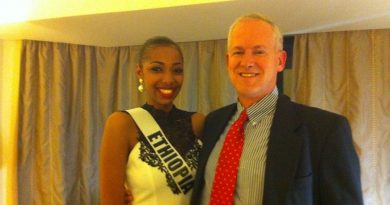 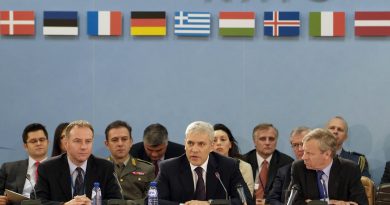 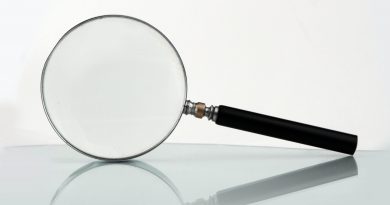