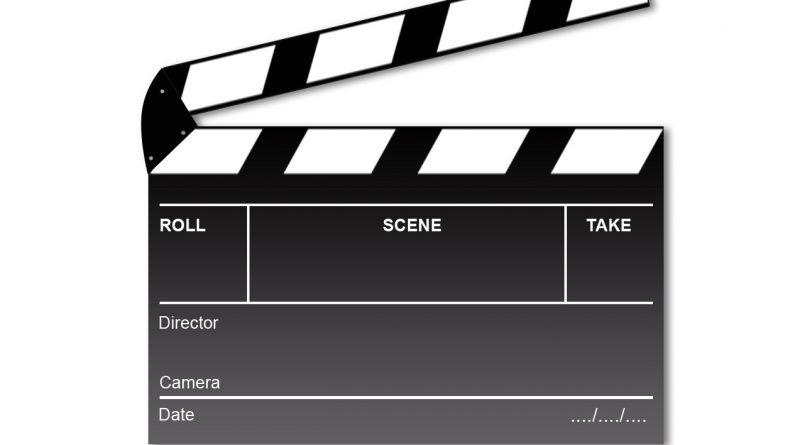 Bulgaria and Turkey were due to sign on August 28 2012 an agreement on joint film productions, according to Bulgaria’s Culture Ministry.

The movie co-production deal was due to be signed during a visit to Turkey by Bulgaria’s Culture Minister Vezhdi Rashidov. For Ankara, the agreement will be signed by Turkish culture minister Ertuğrul Gunay.

Rashidov is leading a delegation of Bulgarian filmmakers and actors. The Bulgarian delegation will meet a group of 37 Turkish film producers, directors, and representatives of actors’ organisations.

The Bulgarian Government informed the EC in 2010 about the film support scheme. According to an official statement, the major purpose of the aid is to support the development and preservation of the Bulgarian film culture with priorities including the production and distribution of films of high artistic value and film projects, guaranteeing the right of public access to different forms of film activities, protection of the rights and interests of viewers, support for new talent and young authors, as well as encouragement for Bulgarian films on the domestic market and abroad. 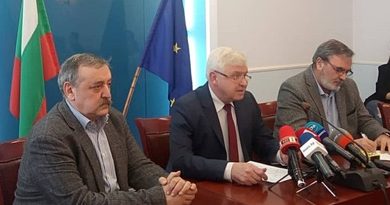