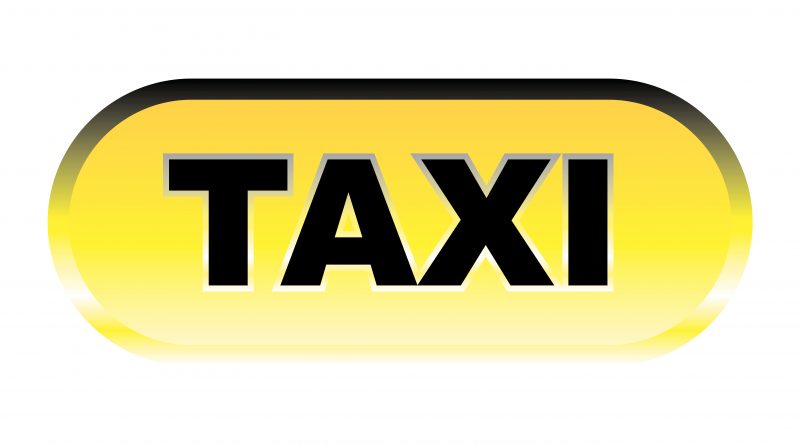 Taxi fares will increase by about 20 stotinki (about 10 euro cents) a kilometre after not having been hiked for the past five years, Bulgaria’s Taxi Association said on August 23 2012.

Association president Kiril Rizov said the fact that tariffs had not been increased for the past five years was eating into the industry’s viability, and unless fares are increased, some firms will face bankruptcy.

He said that the industry was not seriously affected by current increases of liquid fuel prices in Bulgaria because most taxis ran on methane gas.

A “correction” of tariffs was necessary irrespective of what happened to the prices of petrol and diesel, Rizov said.

Already, the taxi industry in Sofia was being affected by inadequate profits. In 2011, the number of taxis in the Bulgarian capital city had fallen from 6000 to 5200 and the number was continuing to decrease this year, he said.

Rizov said that the increase of 20 stotinki a kilometre was an estimate and individual companies would decide whether and by how much to increase their tariffs.

Bulgarian law empowers municipalities to set ceilings for taxi tariffs, a move made in recent years after numerous complaints about exorbitant fees charged by some taxi companies. 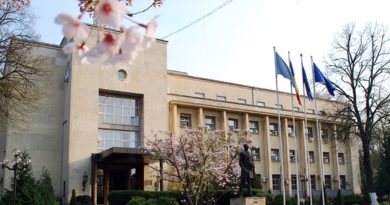 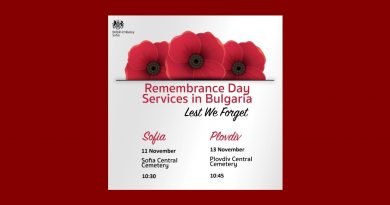